'I didn't bond with my baby right away' The top 3 challenges dads face in the early parenting journey 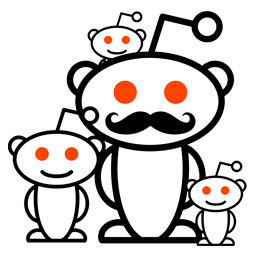 [Advice Request] What to do about possibly losing custody? : daddit

'What my postnatal depression taught me about fatherhood' 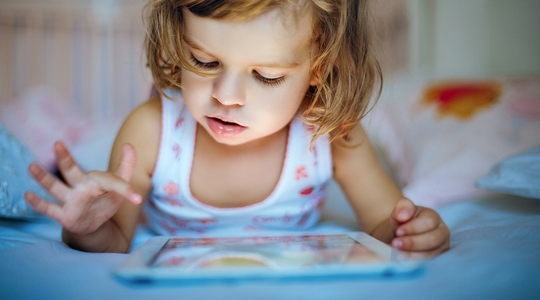 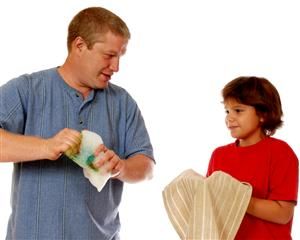 Sorry, airplane passengers, I won't be giving out goody bags to apologize for my kid Mayim Bialik gets candid about 'mom guilt' as a working parent 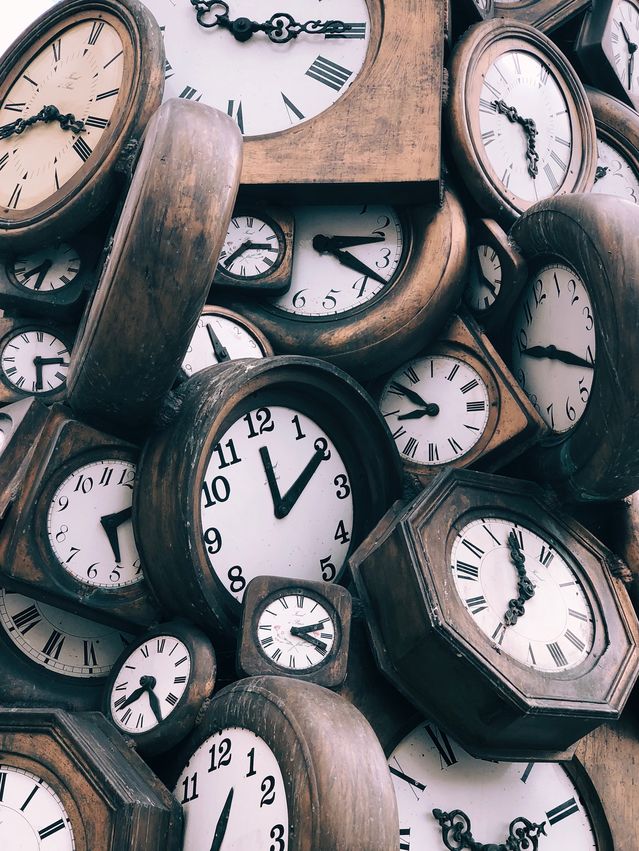 Awareness of Endings Sharpens Focus at Any Age

It's not what you bring to a baby shower, it's what you give later When Lyndsay and Matthew Brentlinger took home their newborn twins a few days after Christmas 2016, they knew that baby William’s days would be short. Even though he looked perfect and healthy, he had a severe heart defect, identified in the womb — doctors had told his parents that he would likely be stillborn.

William defied the odds to go home with his family, with hospice care. He died just 11 days after birth.

'I miss you already': A letter to my firstborn as I carry my second

While they didn’t have long with William, his parents and his twin sister Reagan will always have the memories of those 11 days — thanks to a stunning photo shoot that’s now being shared around the world.

“It was one of the worst days of my life when we found out that we would lose our son with months still left in my pregnancy, but because of that time we were able to prepare ourselves,” said Lyndsay Brentlinger. “My husband and I both have a strong faith in God and through prayer, felt His love, peace, and support.” She said that the love and help from family and friends has been crucial in their journey.

Screen time shouldn't always be alone time. Co-view, co-play and co-engage with your children when they are using screens—​it encourages social interactions, bonding, and learning. Play a video game with your kids. It's a good way to demonstrate good sportsmanship and gaming etiquette. Watch a show with them; you will have the opportunity to introduce and share your own life experiences and perspectives—and guidance. Don't just monitor them online—interact with them, so you can understand what they are doing and be a part of it.

One friend in particular made a special suggestion. Knowing how important it was to document his short life, a family friend reached out to a Toledo photographer she followed on Facebook. Lindsey Brown was booked solid and had just turned down photoshoots with other newborns, but when she heard the story of the Brentlinger twins she immediately rearranged her schedule.

“Normally, I photograph the newborns in my studio,” Brown said. “I was asked to go to their home due to baby William being under hospice care, which was completely understandable. We rushed to do the session as soon as possible, because nobody knew when sweet Will would pass.”

MIL invited herself to stay with my husband and I postpartum so she could "take care of the baby for me." She sprung that on us in person at a restaurant when I was about 8 months gone, the first and only time we saw them during the pregnancy.

Brown said that throughout the session, baby William acted “like a completely healthy baby boy.” He was very alert and looking around, while his twin sister slept most of the time.

Often, Brown will go back and photograph a family a year later. Knowing that William would not survive made the photoshoot all the more important.

“To have these photos of their baby boy who they would no longer have in a few days was extremely special,” said Brown. “To always look back on them and remember his eyes looking all around. And to show Reagan someday. That’s priceless.”

Repeat: I am not a short-order cook. "It's a child's job to learn to eat what the parents eat," says Ellyn Satter, a registered dietitian and the author of Secrets of Feeding a Healthy Family. Instead of the all-or-nothing scenario, offer a variety of foods at mealtime: the main course, plus rice or pasta, a fruit or vegetable, and milk. This way, your child can eat just the pasta and the peas and get protein from the milk. "What a child eats over the course of a day or a week is more important than a balanced meal at one sitting," says Stephen Daniels, the chairman of the department of pediatrics at the University of Colorado School of Medicine, in Aurora.

“The days with both of our babies at home together were amazing,” said Lyndsay Brentlinger. “We tried our best to focus on enjoying the time together and creating memories. We were able to do this and felt like God blessed us with the time to get to know our son.”

And although she initially hesitated to do a photoshoot, now she says she’s so glad she did.

8 ways to honour our lost babies this Christmas

That’s one in four families who face Christmas each year without a much longed for and loved child.

“The photos are going to be even more important as time goes on,” said Brentlinger. “Matt and I can look back at our time with our whole family together and remember our sweet son with the soulful big eyes. Reagan will hear about her special guardian angel and be able to see the love and special bond they shared together.”

Approximately 1 in 100 babies are born with congenital heart defects (CHD). While some defects are mild and cause no problems, others are more serious and can affect the heart’s ability to work as it should. This occurs due to the incomplete or abnormal development of the fetus’s heart during the early weeks of pregnancy.

Keep sunblock next to your kid's toothpaste. Apply it every day as part of the morning routine. It'll become as natural as brushing her teeth.

Brown said she was so impressed by the parents and the strength and love they displayed during the shoot.

“The parents were extremely strong and held it together,” Brown said. “They were very open to talking about everything and explained everything to me. They truly acted and treated both babies like nothing was wrong. So that melted my heart watching them. We sort of lost it in the very end... Then the tears just started flowing.”

To parents who have lost a child: We see you

And October 15 is the International Remembrance Day, observed with a "wave of light" that goes around the world as bereaved families, in memory of their babies who’ve died, light candles from 7 pm to 8 pm in their respective time zones.

Editor's note: This story was originally published in January 2017.