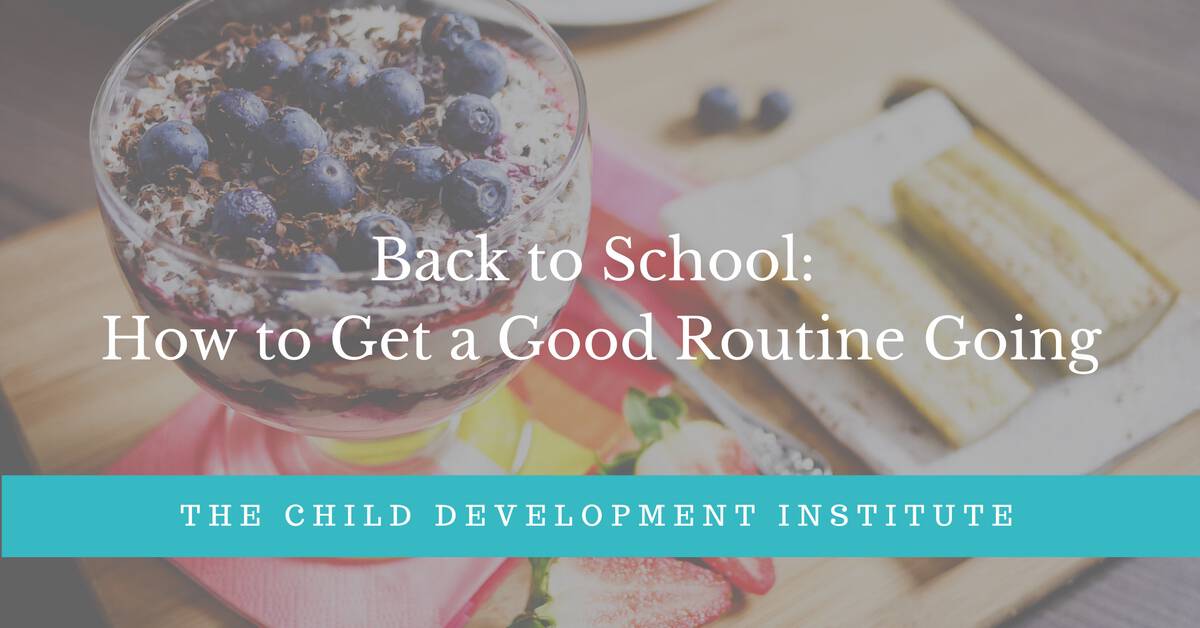 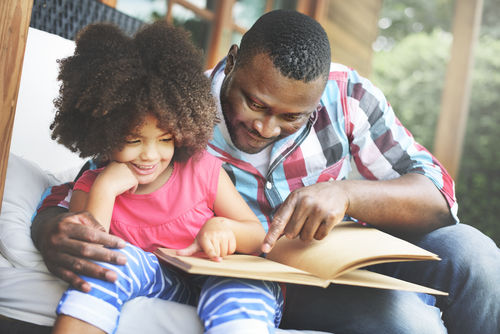 How to make friends at school... as an adult 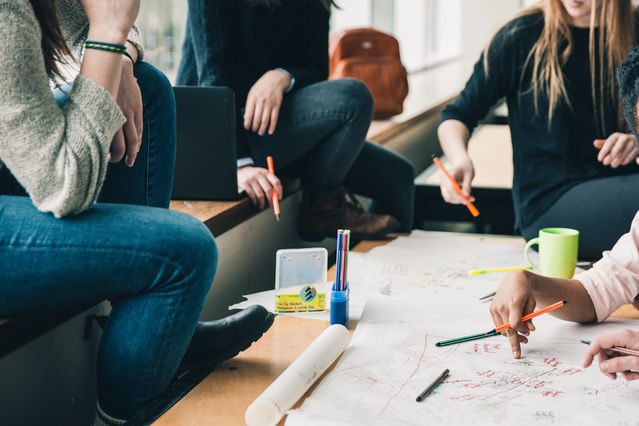 'The other mums made me feel completely left out'

"I came home last night and sobbed my heart out, I felt so rejected." Some said the woman shouldn't expect to make friends at school. Is that fair?

Follow these simple steps to help your child prepare for their first day of school.

Returning to the school yard with your own kids can be like reliving your first day of school all over again.

Will the other parents be nice to me?

Will I make some nice friends I can share coffees (and secrets) with?

A woman has posted to Mumsnet about her struggles to make friends at her son's new school. And we should all use it as a reminder to be nice to the outsider.

The woman was then told that in future she was to send her daughter in regardless and let the school decide each time if she was too sick to be there.

It's not always easy 'going back to school' as a parent. Image: iStock.

"Not one parent initiated any conversation"

The woman said she went to a child's birthday party with her five-year-old son over the weekend and had brief chats with several of the parents, but she was left feeling "like a reject" when her efforts were not reciprocated.

"Not one parent initiated any conversation with me," she said.

"When I arrived, I sat next to the three women of who I feel are most my type of people but I've noticed they now go for coffee mornings and gym visits together and have never invited me so obviously the people I thought were 'my people' don't really want to have a further friendship with me."

Keep the tube in the family room. Research has repeatedly shown that children with a TV in their bedroom weigh more, sleep less, and have lower grades and poorer social skills. P.S. Parents with a television in their bedroom have sex less often.

She said her son started at this new school last September, and since then, she has really tried to fit in.

"I've made a huge effort to make friends with the new school parents by hosting a birthday party for him and inviting the whole class, talking to parents while waiting to collect and smiling at them all when we'd pass in the playground."

"And then this yesterday, sat alone. Stood alone when children gathered to eat and observing all the relaxed parents feeling comfortable in their friendship groups whilst I felt very uncomfortable. 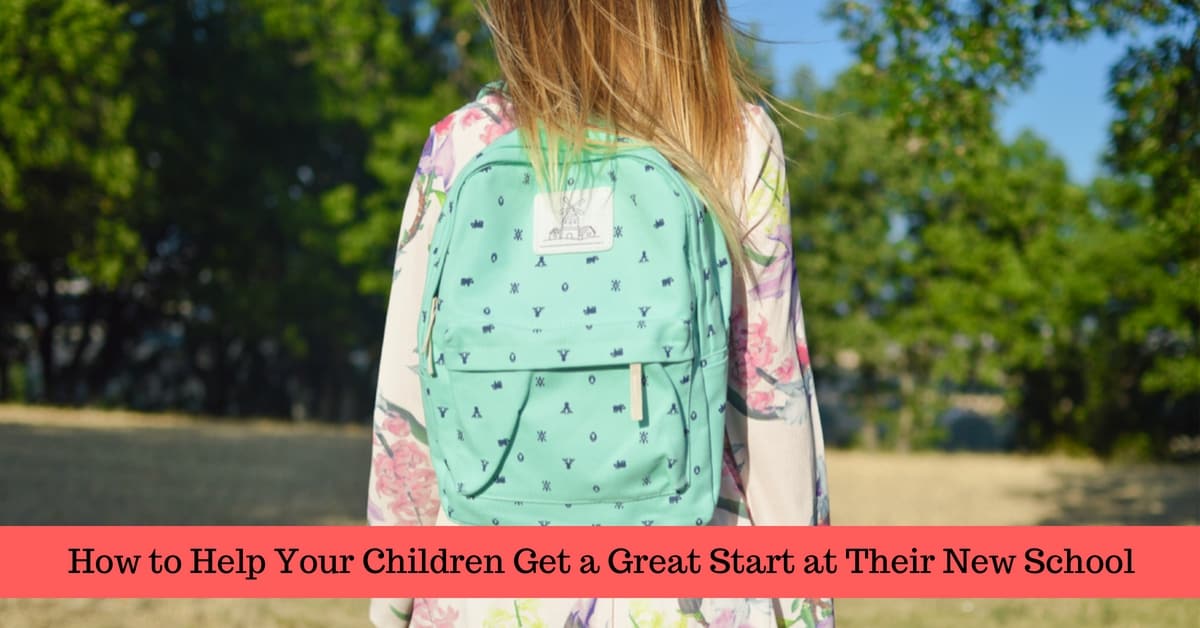 "I came home last night and sobbed my heart out, I felt so rejected."

The woman said she's clean, tidy, makes an effort to appear approachable, but she has often struggled with people reading her the wrong way.

She said she's overweight, but so are other parents at the school, and they all seem to stick together too.

The whole situation has left her feeling "really shit" and it has brought back memories of similar happening with her older child.

"I'm back to this again," she said, "and I can't face another seven years of kids parties feeling like a reject."

Type 2 diabetes is increasingly being reported among children who are overweight. Onset of diabetes in children can lead to heart disease and kidney failure.

Is it all OK if the kids are happy? Image: iStock.

"As long as my kids had fun"

Online responses were a mixture between sympathetic and dismissive.

"In this situation, at a kids party, I honestly wouldn't be bothered if the other parents talked to me or not," commented one person. "As long as my kids had fun."

Some were able to see how difficult this has been for the mum.

"I'm so sorry you were made to feel so unhappy," commented another. "I think it can take time and it's such a shame and not a good reflection on the other mums that nobody bothered to be friendly or initiate some small talk."

Other parents took issue with the woman's high expectations.

"I basically think you have to recalibrate your expectations about this," commented one woman. "Parents of your child's friends don't necessarily become your friends and that's OK. Just be civil when you need to and don't engage beyond that. Your child is five, so it won't be long before you can just drop him at parties anyway."

Reading this woman's experience certainly makes you see things differently. The parent who stands off to the side may not want to be friends, but there's nothing wrong with reaching out if you feel comfortable. Maybe they're secretly hoping to feel more welcome.