Natalie Weaver's taking on a new cause for her daughter 10 years after he passed away, mother reunites with toddler's lost Elmo doll 'Uncombable hair syndrome' is real: Meet the girls with the unruly manes 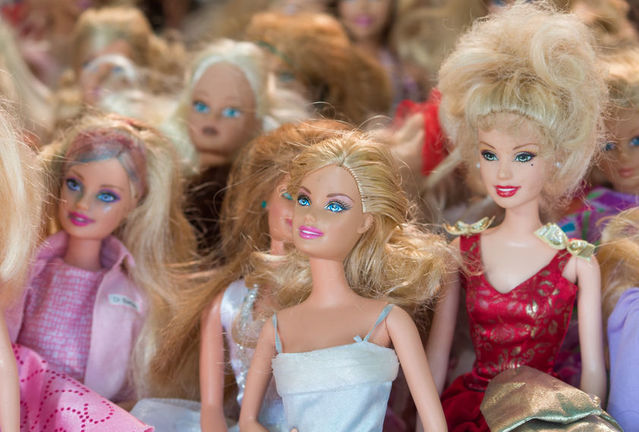 Tiffani Thiessen's mom looks exactly like her in throwback pic Snooki Claps Back at Trolls After Using Stroller at Disneyland 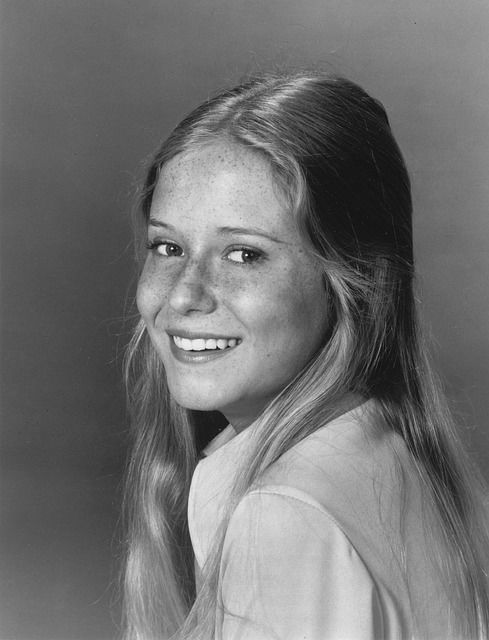 'Do these women exist or are we really face-tuning our flaps now?' See the sweet get-well card Savannah's child made for her

Sheinelle Jones might have just found an adorable mini-me.The 3rd hour of TODAY co-host , next to a photo of herself on set."Definitely not planned and my kids don't see me in the morning," she wrote. "Look what I see on the couch! Clara took a scarf and hair band and made a new dress for her doll. haha Great minds think alike."In the photo, both Jones and her daughter's doll wear dresses with a similar animal print pattern with the only major difference being the length of the sleeves. Clara also gave her doll's outfit one more colorful touch, adding a bright red bow to the doll's straight, black hair. Kids with differences see themselves in A Doll Like Me

"She is very talented!! I see the Fashion Institute of Technology in her future!!!" praised one commentator, while another said that they expected to see Clara working in fashion soon.

"PRECIOUS!!! She's adorable, just like her mama!!" wrote another user.

One user even suggested that Clara "should have been sketching with Venus," referring to Jones' recent job swap with tennis star Venus Williams , where she drew Williams' design vision as she described it to her in person.

Teach your baby to sign. Just because a child can't talk doesn't mean there isn't lots that she'd like to say. Simple signs can help you know what she needs and even how she feels well before she has the words to tell you - a great way to reduce frustration.

Venus Williams joins the panel on the 3rd hour of TODAY

Jones often features her family on Instagram . On Monday, she shared an adorable video of herself and Clara dancing together, which garnered praise from Savannah Guthrie, Emmy-nominated choreographer Chloe Arnold, and NBC Washington anchor Jummy Olabanji.

We can't wait to see what Clara designs next!