All grown up! Savannah shares Vale's 1st day of kindergarten 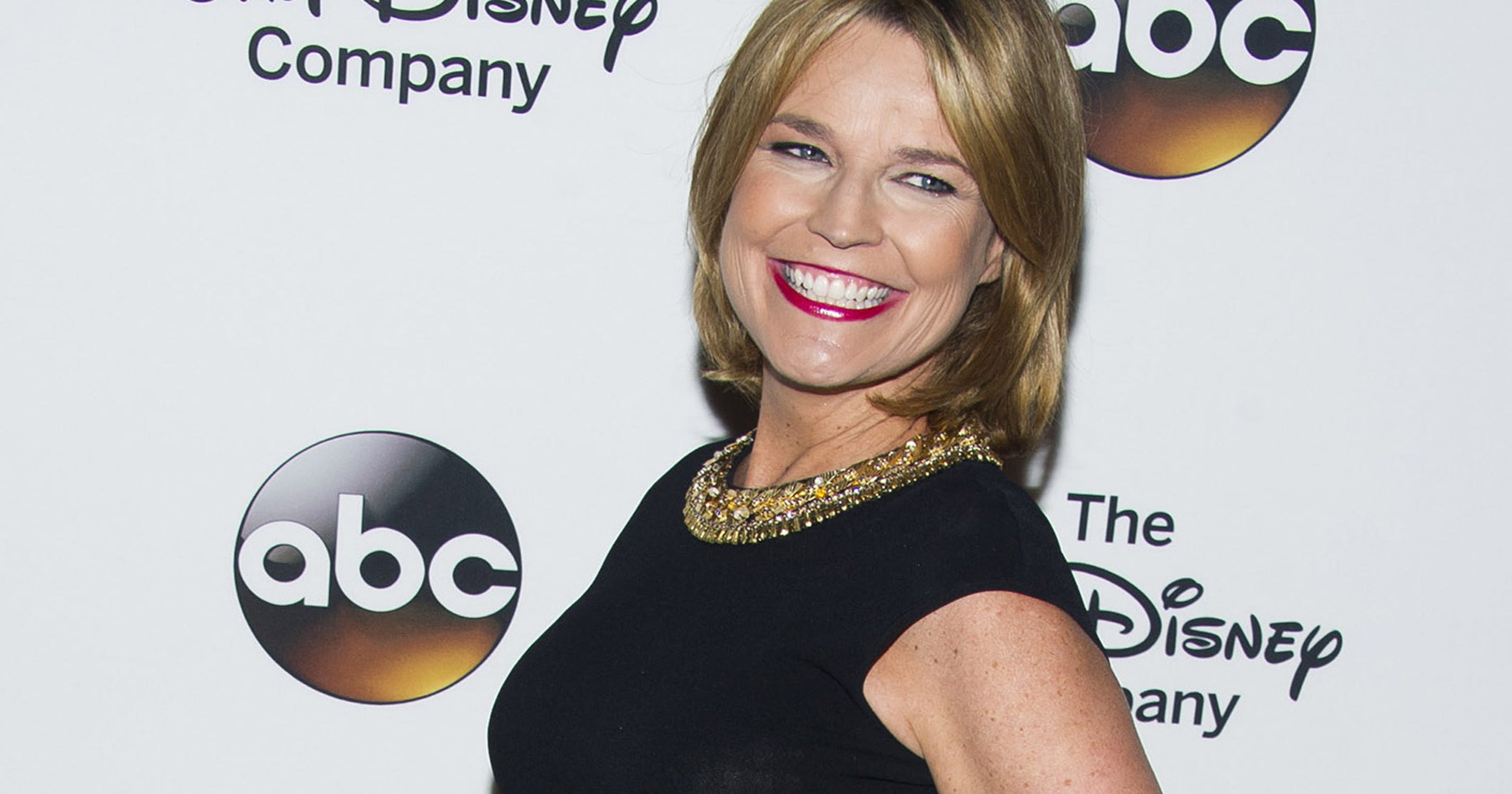 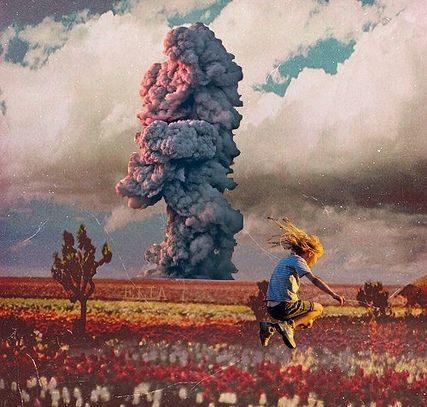 Nothing could have prepared me for being a mother of three 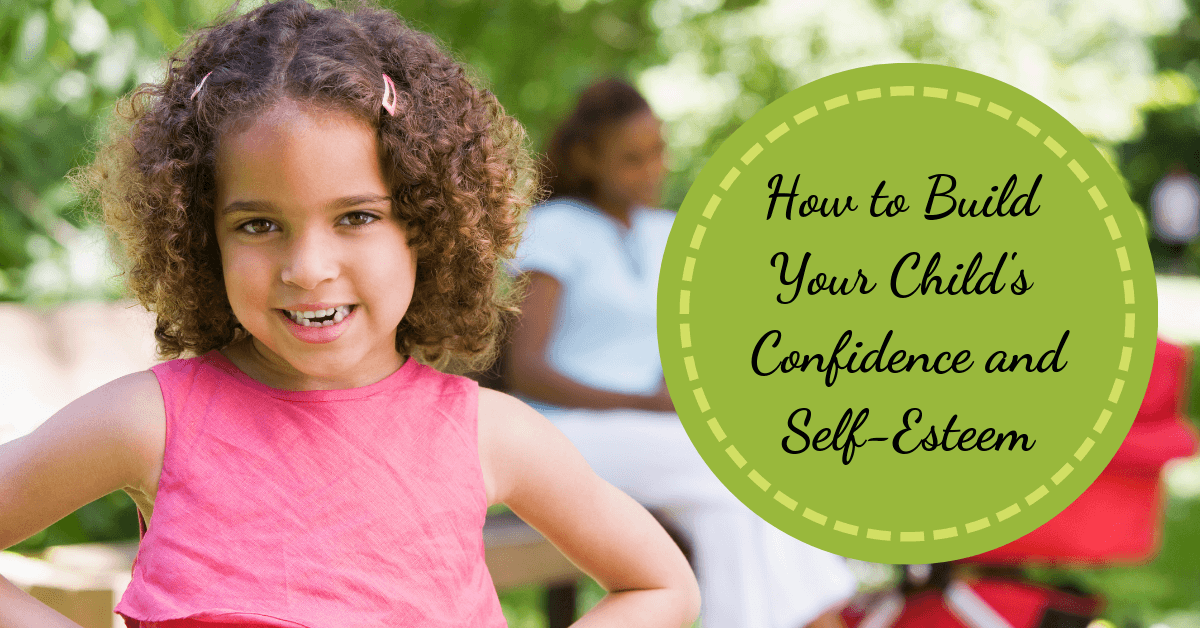 How to Build Your Child's Confidence and Self-Esteem - 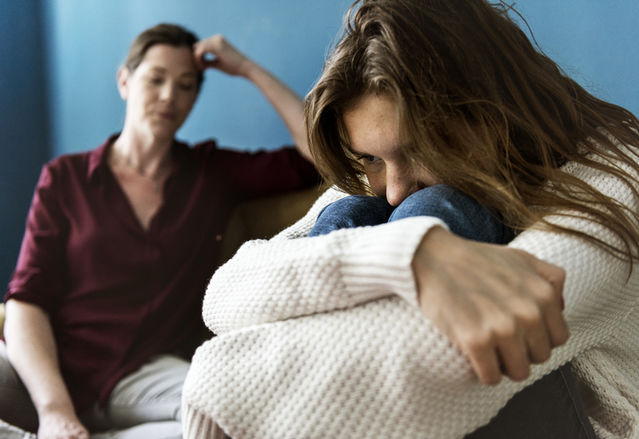 The Five Most Common Parenting Mistakes (And How to Improve) 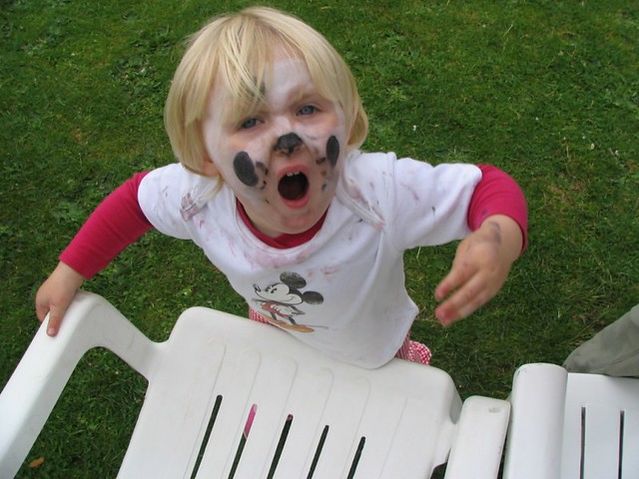 When Your Young Child Stutters and Has Tantrums 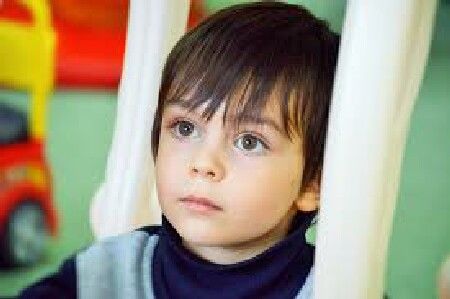 Is It Easier, or Harder, to Parent an Introverted Child? See the sweet get-well card Savannah's child made for her

TODAY's Savannah Guthrie had to miss work this morning due to illness — but this sweet, hand-drawn card from one of her children might just be the perfect medicine.Savannah shared photos of the card on social media, garnering well-wishes on both Instagram and Twitter.

"When your little one makes you a get well card," she wrote on Instagram, adding a heart emoji to her caption.

On Twitter, she called the card "Better than medicine."

While Guthrie didn't clarify which of her two children wrote the note, many social media users have assumed that it was drawn by her 5-year-old daughter Vale Guthrie Feldman , based off the stick figures in the second image."How sweet Vale is," wrote Instagram commentator ginn45.

Just say "No." Resist the urge to take on extra obligations at the office or become the Volunteer Queen at your child's school. You will never, ever regret spending more time with your children.

While Savannah has not given any details about her illness, co-host Jenna Bush Hager expressed concern over possibly having gotten her sick."OH NO," wrote Jenna, who is still on maternity leave , in the Instagram comments. "Did I give it to you???"

Savannah Guthrie and daughter Vale are all smiles in matching outfits

Just last week, viewers got to see for themselves how sweet little Vale is when she swung by the TODAY studio as part of Take Our Daughters and Sons to Work Day. Joining her in the adorable kid takeover were Carson and Siri Daly's 10-year-old son, Jackson — who helped Dad deliver the Daly Click — and Craig Melvin's smiling 5-year-old son, Delano , who was also a natural on the air.

Hopefully the card does the trick, and Savannah will be back in Studio 1A soon!