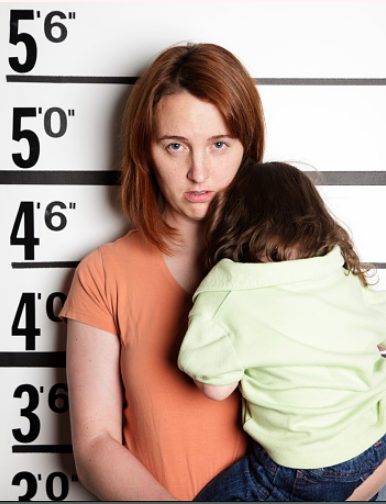 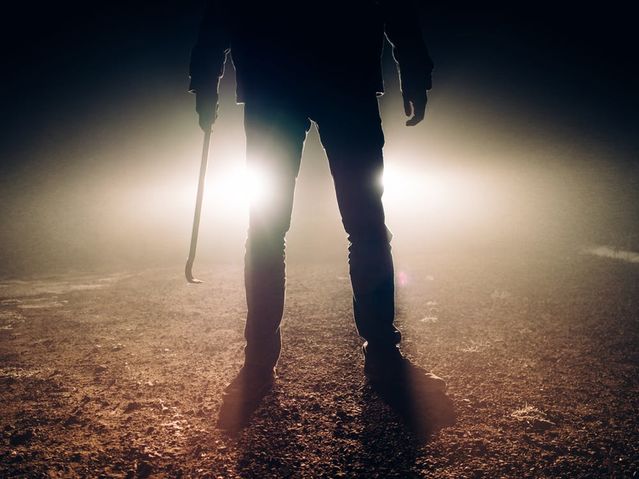 Is Criminal Profiling Dead? Should It Be? Man allegedly sexually abused 13yo after luring her from Manly Wharf 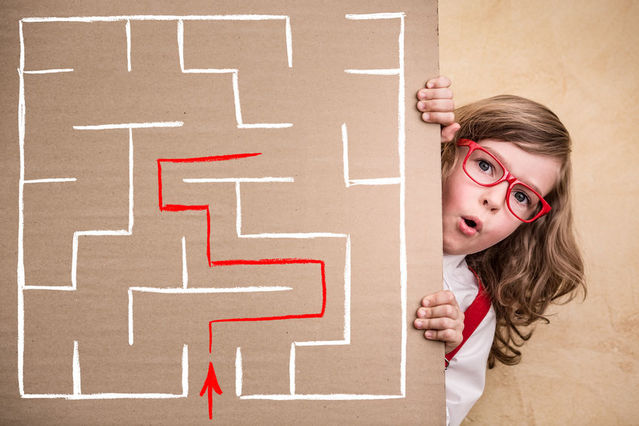 "It's So Hard to Watch My Kid Struggle." Here's How to Help. 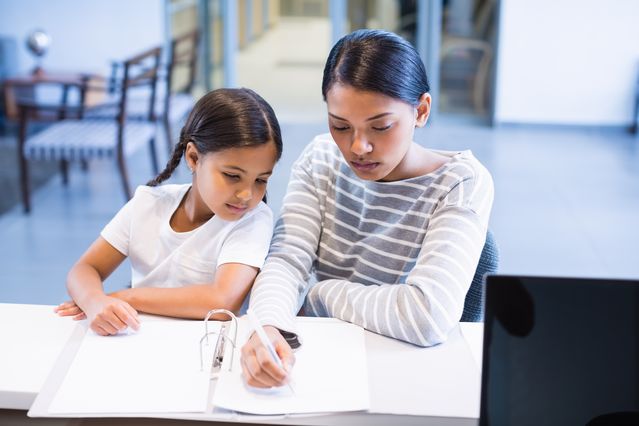 A $6,000 reward is being offered for information that leads to the whereabouts of a 3-year-old Alabama girl who vanished from a birthday party over the weekend, authorities said Tuesday.Kamille McKinney was last seen while at the outdoor birthday party Saturday night in Birmingham, according to police. Authorities said at a Tuesday afternoon news conference that they believe she is still alive, a day after they announced the search for Kamille has expanded to surrounding states.Praytor said Kamille's mother is being cooperative and is "extremely upset."

District Attorney Danny Carr said the reward includes $5,000 from his and the governor's offices and $1,000 from a private citizen who wished to remain anonymous."We’re hoping that reward would give someone the courage or would motivate someone to come forward," Carr told reporters Tuesday. "As the chief said, we need your help. Our goal is to find Kamille and bring her back home."Birmingham Police Chief Patrick Smith appealed to the public for their help in finding Kamille alive."We know that a couple of events were going on at the same time," Smith said. "But we also know a number of you have video, cellphone video and other information that you might have seen that may be helpful in locating this 3-year old child."

Kamille was with her mother and other relatives at the home of the person throwing the party, Birmingham Police Department Deputy Chief Scott Praytor said Sunday.

Praytor said Kamille's mother is being cooperative and is "extremely upset."

Kamille, who goes by "Cupcake," is about 3 feet tall and weighs 60 pounds. She was last seen wearing a pink T-shirt with a leopard print design and an image of Mickey Mouse with leopard print shorts with no shoes.Two persons of interest were taken into custody after police released photos of a dark color Toyota Sequoia they believed was connected to the kidnapping, along with a photo of a man. Police had said they believed a black man and a white female were in the vehicle.

Person of interest detained in kidnapping of 3-year-old girl

Birmingham police Chief Patrick Smith said Monday that video evidence linked the pair to the location of the crime and they were being questioned. He added that investigators believe other people were involved in the kidnapping.Smith also said Monday that the Amber Alert for Kamille has been expanded to surrounding states. "We want to make sure that her picture, her face, is out there in the media so that everyone, even in the surrounding states, knows who she is," he said.

The FBI, U.S. Marshals Service, the National Center for Missing & Exploited Children and Crime Stoppers are assisting in the search.

Praytor also urged Birmingham residents to come forward with any information they may have.

"You may think you don't know anything about it, but if you were in the area of the party you may have the piece we are looking for," he said. "Of all our resources, there is nothing more important than a community."

"A child just being taken from the street is not common in Birmingham," Praytor said. "It's imperative we find this child as quick as possible."

Kamille's father, Dominic McKinney, told reporters that his daughter is a "good little girl," who "everybody likes."

"I'd do anything to get Cupcake back," he said.

Alabama Gov. Kay Ivey said in a statement Monday that she's following the case and working with both federal and local officials.

"We offer our fervent prayers for law enforcement and all involved in the search. We pray for Kamille’s family and that God will continue to watch over Kamille until she is safely returned home soon," Ivey said. “Alabama, let’s bring Kamille home!”