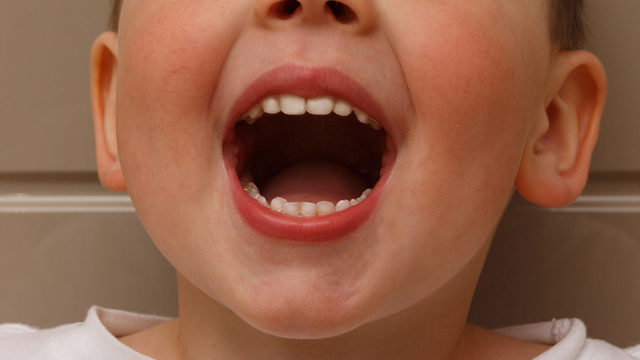 This mom knew her daughter had a rare birth defect. She gave her 21 minutes of life Alanis Morissette is pregnant with her 3rd child — see her announcement 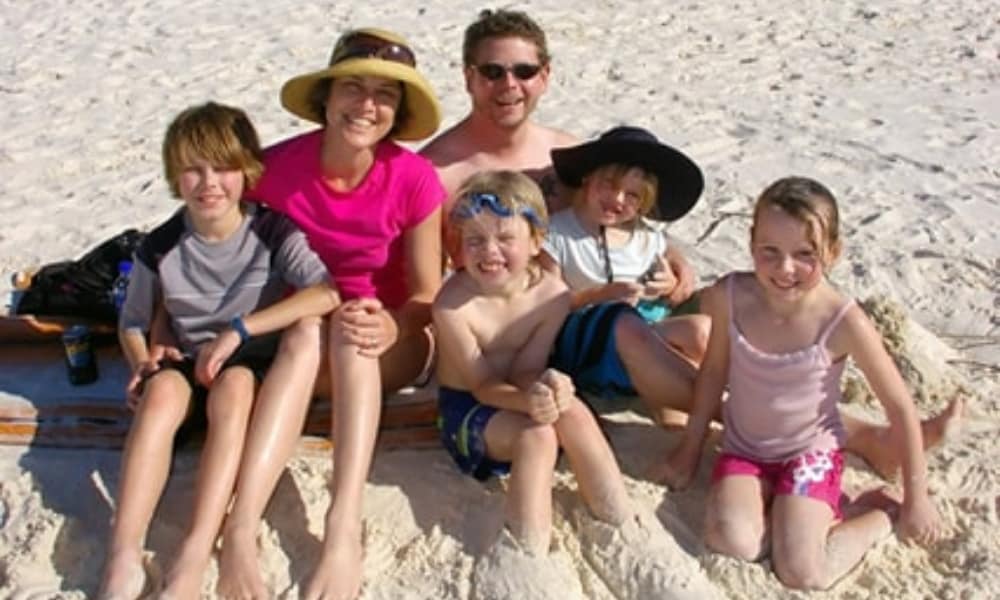 'My husband got a vasectomy without telling me' What adopting a white baby taught one black family The Duggar family is growing by 5! See all the baby bumps in 1 pic

Kim Kardashian Denies That Surrogate Gave Birth: ‘I Would Be at the Hospital’ 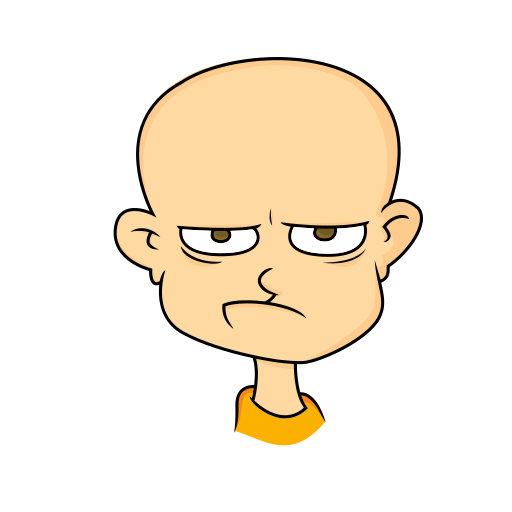 My Husband Refuses To Take Care of Himself Amy Duggar and Dillon King are expecting their 1st child 'Real Housewives' star Teddi Mellencamp is pregnant with baby No. 3 Ricky Martin and Jwan Yosef are expecting their fourth child.Martin announced the big news while being honored at the Human Rights Campaign national dinner in Washington, D.C., on Saturday.“My family is here,” the singer said on stage while accepting the HRC National Visibility Award for his advocacy work and philanthropy for the LGBTQ community.

He went on to send love to his family, including his husband and their three children.

Ricky Martin and husband Jwan Yosef welcomed their baby daughter, Lucia , to the world in December, and now, more than seven months later, Martin is giving his fans a long-awaited treat — their first look at her lovely face.

“Jwan, I don’t see you — but my husband, Jwan — I love you. My beautiful twins, Valentino and Mateo — they’re also here — I love you with all of my heart,” the 47-year-old singer said. “You’re my strength. You inspire me every day, you motivate me to keep doing what I’m doing. And you guys are amazing kids. I love you. Lucia, my baby girl, who is not here with us. She stayed at home with grandma, but she is also the light of my life.”For a big finish, Martin dropped the exciting news at the end of his family thank-you's, saying, “And by the way, I have to announce, we are pregnant. We are waiting. I love big families!”

Don't accept disrespect from your child. Never allow her to be rude or say hurtful things to you or anyone else. If she does, tell her firmly that you will not tolerate any form of disrespect.

Martin and Yosef are both raising 10-year-old twins, Mateo and Valentino, as well as their 9-month-old daughter, Lucia.The parents of three welcomed Lucia into the world at the end of December, the perfect way for them to ring in the new year as a family.Martin just shared the first photo of baby Lucia last month on Instagram, captioning the shot of her sitting on his lap, “La luz de mis ojos #Lucia.”Yosef and Martin have been together since 2016 after meeting on Instagram. The expecting parents got married during a small, private ceremony in January of 2018.

Mom had just days to say goodbye to her daughter. Still she finds 'beauty in this journey'

Ricky Martin rings in 2019 with a baby girl