Hey husbands, here's why your wife is so angry all the time 4 things a husband does when he truly loves his wife 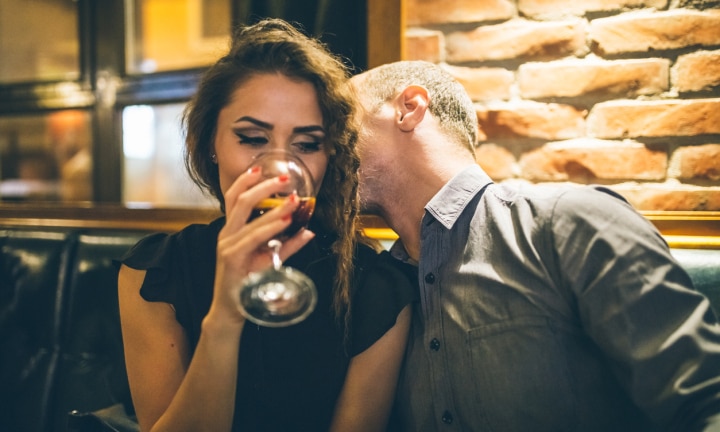 'Sex and the City' star Chris Noth, 64, and wife are expecting 2nd child Alec Baldwin shares emotions of finding out his wife is pregnant, then a heartbreaking loss Celebrities who have welcomed new babies to their families this year Richard Gere, 70, and his wife expecting their 2nd child

Richard Gere isn’t about to be on diaper duty as much as he is about to remain on diaper duty.The “Pretty Woman” star, 70, and his wife, Alejandra, 36, are expecting their second child, a rep for the actor confirmed to TODAY. It’s not clear when she is due.The couple’s home is about to be baby central, since Alejandra gave birth to the couple’s first child , a boy named Alexander, in February.

Richard Gere and his wife, Alejandra, welcome 1st child together

"Pretty Woman" star Richard Gere and his wife, Alejandra Gere, have welcomed their first child together — a baby boy! The couple revealed they were expecting last September when Alejandra shared a photo of the Dalai Lama blessing her baby bump.

The couple announced they were expecting Alexander after getting a blessing from the Dalai Lama.“A very special moment just a few minutes ago... Getting blessings for our precious to come.. we couldn’t say it before telling HH Dalai Lama,” Alejandra captioned a photo of her, her husband and the spiritual leader in a since-deleted post on Instagram.

"I’m so happy!" she captioned another photo of herself a few months before giving birth.

Gere is also father to son Homer, 19, whom he had with ex-wife Carey Lowell. Alejandra has a 6-year-old son from a previous marriage.Gere and Alejandra tied the knot in April 2018.

"I’m the happiest man in the universe. How could I not be? Alejandra is beautiful, smart, sensitive, fun," the actor told Hola! magazine about a month after they exchanged vows. Richard Engel welcomes a new baby boy: 'We couldn't be more in love'