Pink Claps Back at Troll Who Dad-Shamed Husband Carey Hart Pink and her family went to Disneyland, and the pictures are adorable

Build on your strengths: What's great about your parenting? 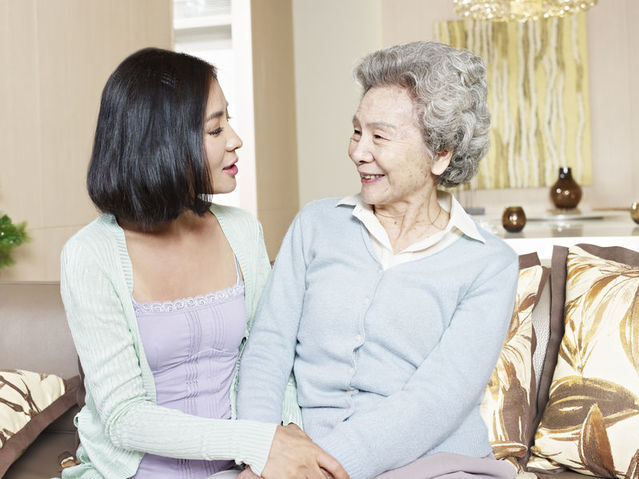 'Dear In-Laws, thank you for raising my son to be the man he is today' 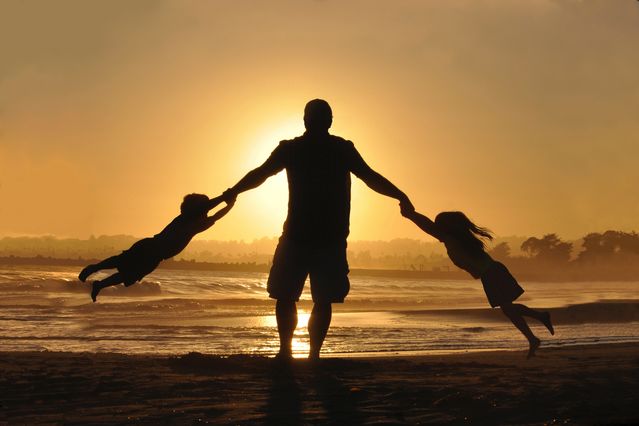 Winging It As a Single Father: How Did I Get Here? 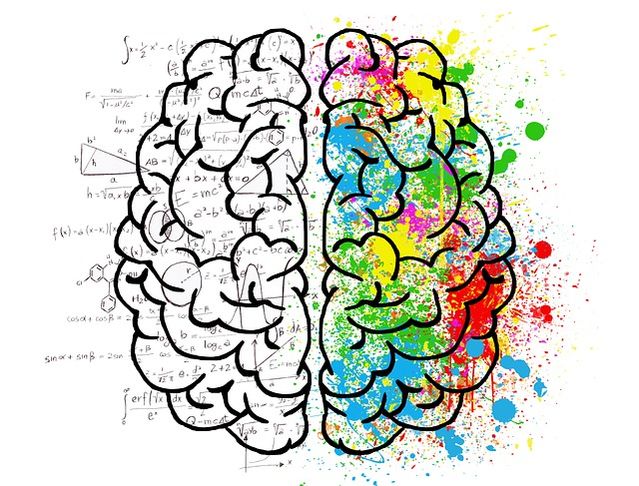 The Exhilaration and Angst of an Agile Mind 'Why I schedule time to argue with my husband'

Carey Hart has another situation for the "parent police" to debate.

Pink's husband posted an Instagram video on Wednesday of their daughter, Willow, 7, shooting a .22 rifle, writing that he has been teaching her how to properly and safely handle firearms since she was three years old.

"Haven’t poked the parent police bear in a few days,'' he wrote. "Willz and I shooting the 22 rifle. She is getting pretty good. Can hit a 12 inch pie plate from 30 yards. Started her shooting at 3yrs old."

Hart, 43, made it clear that his intent is to make sure Willow, who is the oldest of the couple's two children, knows her way around firearms.

"For the record none of us hunt, just enjoy shooting for sport,'' he wrote. "I’m raising the kids with knowledge of fire arms, how to handle them, shoot them, store them, and avoid them in uneducated hands. #knowledgeispower "

"I think this is great,'' one commenter wrote. "You two get to spend time together and you are teaching her about the guns and safely doing it. I like to shoot at targets but would never hunt, that’s just not my thing. Bravo to you."

""As a wife of a police officer and firearms instructor I would much rather teach them to respect and be familiar with the guns than to fear them,'' another wrote. "Curiosity at one point will happen and thanks to proper education your girl will already have knowledge. Good for you! Now that said medical professional in me says bravo for the ear protection."

Pink's husband was too tired to cook, so he took his kids to a bar

However, he also had some people questioning why he was glorifying the use of guns and starting Willow so young in using them. Pink claps back at troll who criticized her husband's parenting skills

"There is absolutely no reason why a 3-year-old needs to be shooting a gun,'' one commenter wrote. "It is just indoctrinating the toxic American culture that guns are somehow 'cool' and a 'hobby'...Maybe actually try to listen to all the people flooding your comment with an open mind instead of telling them to unfollow or block them. That in itself is so childish and change will never happen that way."

Hart also answered another commenter telling him people "mimic you" and questioning the use of his celebrity to show his support for guns.

"I hope they do mimic me!'' he answered. "I hope they spend quality time with their kids, teach them life skills, and education. I’m not sure where you live, but in America fire arms are legal and not going away. So I choose to embrace it. Take the taboo out. Educate them so they don’t become a statistic. Many forms of shooting are an OLYMPIC sport."

The video of Willow on the shooting range marks the latest parenting situation in which he tried to preemptively head off the "parent police" who may criticize the way he's raising their children.

In April of last year, he posted a photo of him and son Jameson, 2, on a jet ski during a family vacation in Fort Lauderdale, Florida, making sure to tell the "parent police" that Jameson was perfectly safe during the ride.

Hart has also given a glimpse of the lighter side of being a dad, whether it's Willow going Edward Scissorhands on his hair, going on a "date night" with Pink and the kids, or taking the kids to a bar when he was too tired to cook.