Pink and her family went to Disneyland, and the pictures are adorable 'Dads, stop relying on your wives to spoon-feed you' Pink claps back at troll who criticized her husband's parenting skills 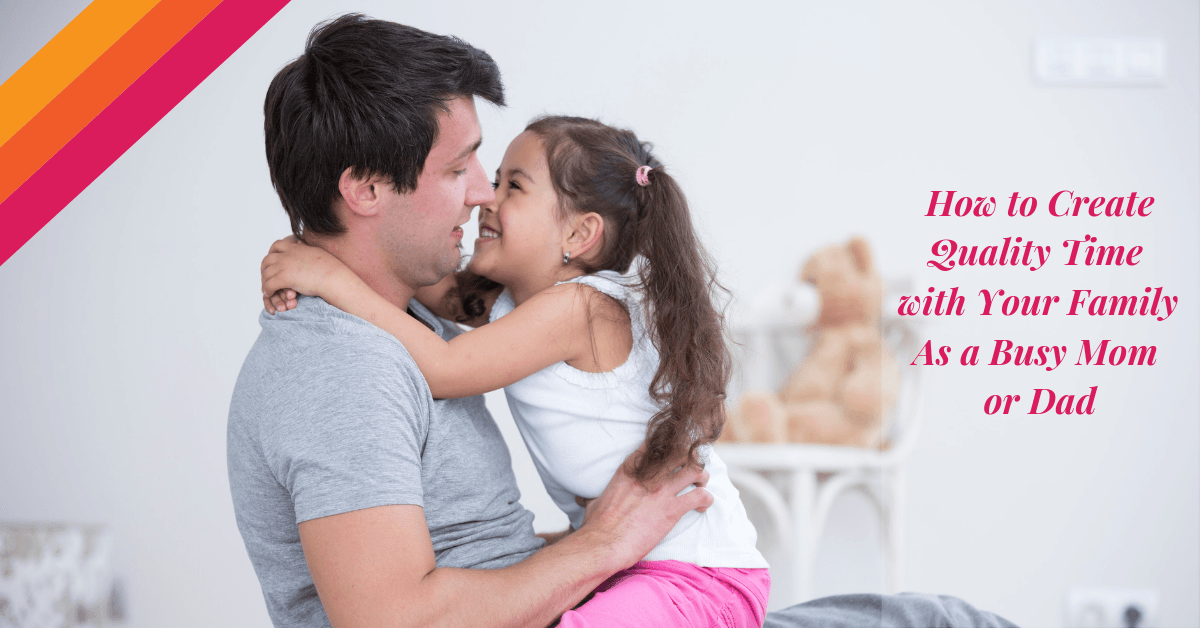 Pink to shamers who criticized photo of son without diaper: 'You're all [expletive] disgusting'

Pink, Carey Hart Have ‘Family Dinner’ With Their Kids on Tour 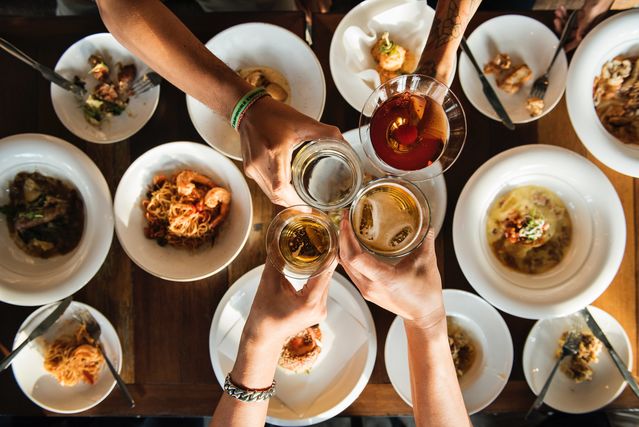 'We are not a same-sex couple, but we do share a daughter:' Man's blended-family post goes viral

'When I go out, I treat my husband like a babysitter'

Tia Mowry, Cory Hardrict Don’t Have Plans for Baby No. 3: ‘Hell No’

Pink has had enough of the haters.

The pop superstar has announced she will no longer share photos of her children, Willow, 7, and James, 2 , on social media because she is fed up with all the negative comments she gets.

“So many people on social media go in on me all the time,” the Grammy winner said on Monday’s episode of “The Ellen DeGeneres Show” after sharing a video in which Willow said the word “dammit.” “And, this one, some people were like, ‘Nice language. I’m sure that came from you.’ And, ‘What kind of mother are you?’”

Pink Claps Back at Troll Who Dad-Shamed Husband Carey Hart

When Ellen applauded her for engaging with the critics, the singer, who posts a lot of photos of her kids on Instagram, said she does it to get people to come around to her way of thinking.

“I feel like I can change their minds. I’m all about injustice. I don’t like injustice,” she said. "I don’t like how brave people are anonymously and rude, just mean. Mean, mean-spirited!”

They then discussed another photo Pink shared on Instagram, in which Jameson was not wearing a diaper while he, his sister and mother befriended a pelican

"We live on a farm. My kids are naked. It's what happens. I'm naked sometimes,” she said.

She took a lot of heat for the picture, which resulted in her decision to stop posting photos of her kids.

"People went as far as saying, 'Someone should call child services,' because he didn't have a diaper on, and 'How dare I?' — just some of the nastiest things," she said. "I cried so hard after that because I like to share my family. ... I'm prouder of my kids than anything I've ever done and I just won't share them anymore. I won't do it." She also urged fans and haters alike to be a little nicer when expressing their opinions.

"I understand people saying, 'You need to be more careful, you are in the public eye, you should have thought of that,' and they're right, but there's a nice way to say that. There’s a kind way to be online," she said.

Pink and hubby Carey Hart are certainly no strangers to taking on their critics. Last month, she got into it with a fan who questioned her for posting a photo of a private family meal on Instagram. In December, she fired back at another person who took offense at Hart letting Jameson eat chocolate .

It's not just Instagram where the family has had to defend itself, either. Last May, Pink also put a Twitter user on blast after he wrote she looked "so old that (she) should be named Purple instead."

"How you lookin though?" Pink replied. "Cause I never heard of ya til you put my name in your mouth. I shall call you little purple troll."