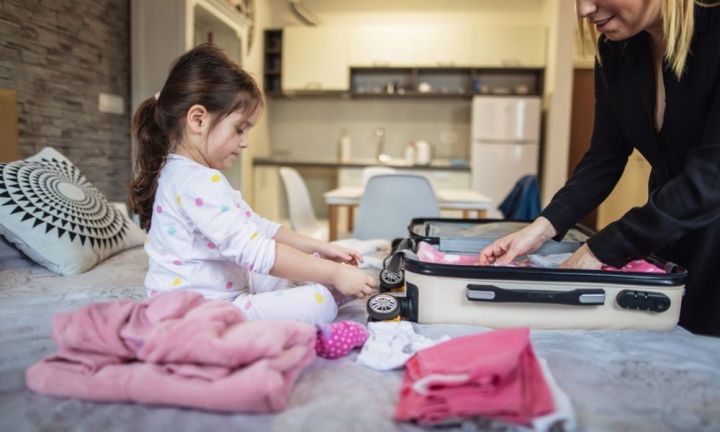 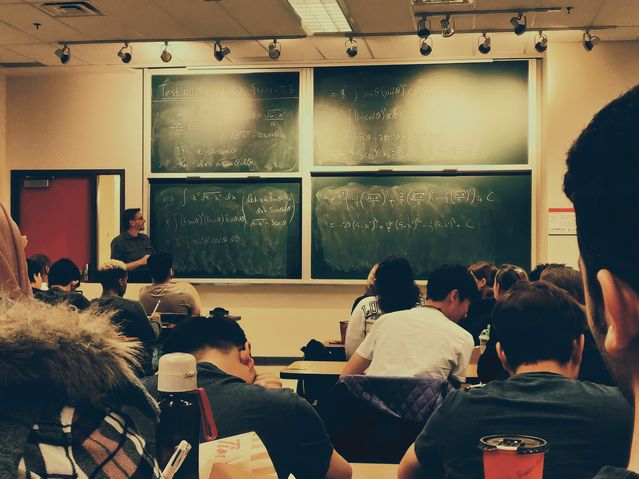 Rude awakening? How to get your kids ready for the first day of school alarm One dad's take on school newsletters has parents crying with laughter

One dad is starting to wonder if he needs to hire a personal assistant to help keep track of his 6-year-old daughter's school fundraisers and theme days.

“Most mornings it’s difficult enough to get the children dressed, fed and out the door with their shoes on the right way, never mind what else she needs to bring with her,” Paul Callan, 38, told TODAY Parents .The doctor from Manchester, England, isn’t alone in feeling that way.Callan’s Facebook post mocking the school newsletter has thousands of parents crying with laughter and nodding their heads in agreement.

“A reminder that on Monday the children are asked to wear colored contact lenses to raise awareness of the critically endangered Guatemalan color blind tree gecko. Please bring a £1 donation,” Callan began in his now-viral parody.Next, he announces that Tuesday will kick off Medieval ruins awareness month. “Please bring in a 1:8 scale model of your child’s favorite 11th century roman fortress,” Callan wrote, before soliciting volunteers to bake “5-100 gluten free, nut free, diabetic friendly mince pies” for a Christmas fair.

Positive, or authoritative, parents value mutual respect and being a good listener.

“Hilarious! And scarily close to reality,” wrote one person. Added another, “This made my morning! And don’t forget to fill out the same 15-page permission slip form that you’ve filled out by hand 3 times this year!”

Callan and his wife — who is also a physician — recently forgot to send their first grader to school without money for Remembrance Day, but he said the school, which he loves, was very understanding.

“It wasn't the first time," Callan told TODAY Parents of the slip-up. "And it certainly won't be the last!"