Jennifer Lopez on blending A-Rod's family and hers: Kids are so 'open to love'

Drew Barrymore shows up to kids' school in sweatpants, inspires moms everywhere to be real

'Thousands of people are laughing at this man, and it cut me to the core' The best gifts for 1-year-olds, according to child development experts

Amazon's first toy catalog is out. Watch your mailbox

Rachel McAdams opens up about pregnancy she kept secret, motherhood 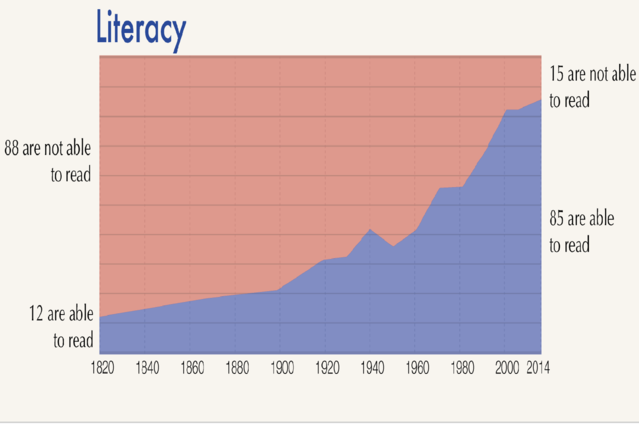 What to Tell Our Kids about the State of the World

Her son is in a serious condition after having parts of his intestine, colon and appendix removed.

A Facebook post from a horrified mum has gone viral after she shared a warning about the dangers of a popular magnetic toy set.

US mother Jennifer White posted asking for "prayers and thoughts" for her four-year-old son, Beck, after he managed to swallow 13 magnets from inside a magnetic building set.

The dangers of button batteries

His mother, Jennifer White, shared his story on Facebook, to warn others of the dangers of magnets. White rushed Beck to Children’s Hospital of Wisconsin in Milwaukee, where doctors removed part of his colon, intestine and appendix, according to her Facebook post.

The dangers of button batteries

"We are headed to Children’s hospital in Milwaukee," she wrote, "Beck and Mom are taking an ambulance and Dad’s meeting us there. Beck broke open a magnetic toy and has 13 tiny magnets in him.

"I feel guilty AF and horrible posting this but I don’t want another child to go through this. If you have little ones or chewers these are dangerous and we’re removing them from our home. Dogs could also break these open too."

Jennifer also shared a picture of the culprit, a popular magnetic building toy sold widely in Australia and around the world.

"Children begin by loving their parents; as they grow older they judge them; sometimes they forgive them." - Oscar Wilde

In an update to the post, Jennifer revealed the devastation the magnets had wreaked on her little boy's body, explaining that he was not out of the woods yet, having had his appendix, part of his colon and part of his intestines removed.

"The magnets created holes and infection in his intestines," Jennifer wrote.

"He has to stay in Children’s for at least three to four days. They need to restart his bowels and are watching the infection. He is high risk still, please keep him in your thoughts and prayers."

Please keep him in your prayers and thoughts ❤️ all the good vibes and juju are needed. We are headed to Children’s...

Jeremy White, Jennifer's husband, added to the post that the magnetic toys in question were the IMDEN brand.

"They were available on Amazon, but have since been removed," he wrote.

"But there are at least a dozen other brands to be wary of."

Since Jennifer wrote the post on December 27, it has been shared over 300,000 times, garnering messages of support and well wishes from all over the world.

"Always end the name of your child with a vowel, so that when you yell, the name will carry." - Bill Cosby