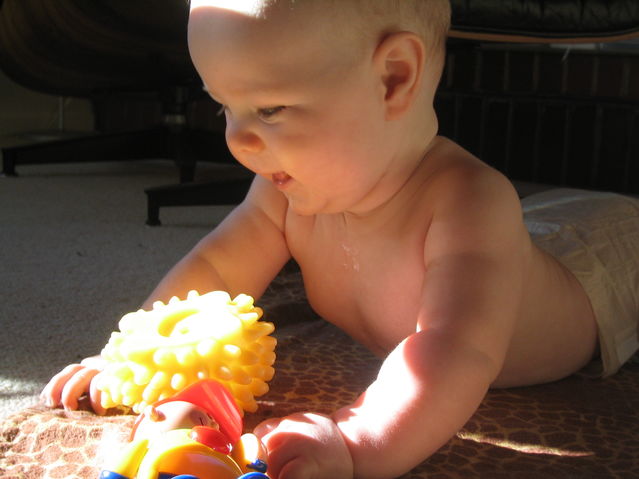 How to Play With Your Baby 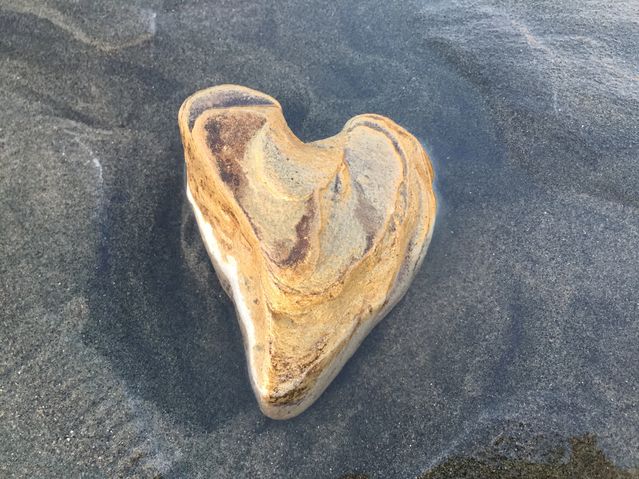 Should Parents “Move On” After Their Baby Dies? Kim Kardashian West confirms she and Kanye West are expecting baby No. 4 'soon' Squee! Nurses pregnant at the same time deliver adorable baby photos for us to fawn over

The reality TV star says she wants a zen baby shower with CBD, drink and massages. Plus, it would be rude for her fourth child not to have one. The Kardahian West clan must have all the jogger strollers and diaper-everything a baby needs.

But miss a chance for a themed-party? Not going to happen.

So Kim Kardashian West is having a "CBD-themed baby shower" for child No. 4 because it would be "rude" to her other three kids not to.

"This year, because I am freaking out so much, I just want a Zen-like CBD-themed baby shower," Kardashian told E! News. "I just want massages, I want to do, like, a tea ceremony with crystals and we’re going to have a drink at this baby shower — we’re not pregnant. Just meditation, the calm-before-the-storm shower."

More:Kim Kardashian West confirms she and Kanye West are expecting baby No. 4 'soon'

CBD is short for cannabidiol, the chemical extracted from the cannabis plant . The baby will be the second boy for Kardashian West and husband Kanye West. This is her second surrogacy.

Kardashian West said she hasn't completed her son's nursery and is "high-key freaking out." And although she doesn't need anything, it wouldn't be right to shortchange her three children — North, 5, Saint, 3 and Chicago, 1 — a shower because they get something out of it, too.

"I figured it would be so rude if I didn't have a baby shower — if I had one for the three of them and I just gave up on the fourth one," she said. "But I also think when you have a surrogate, for me, that having the baby shower for (Chicago) I realized was so much more beneficial for my kids. Because they saw people come, they saw little baby gifts. I asked for no gifts, but my friends brought diapers and fun little stuff so they actually saw that 'Oh my gosh, a new baby is coming!' "

Accept your importance as a role model and make every effort to be the best role model you can be. Recognise that this may call for personal change and improvement.