Kathie Lee Gifford Is ‘Thrilled’ for Hoda Kotb After Baby No. 2 Jenna Bush Hager on being pregnant while starting a new job: 'Is the timing ideal? Not really' Today was hard. Tomorrow might be too. That’s OK Mom bullying: What to do when the grown-ups are bullies 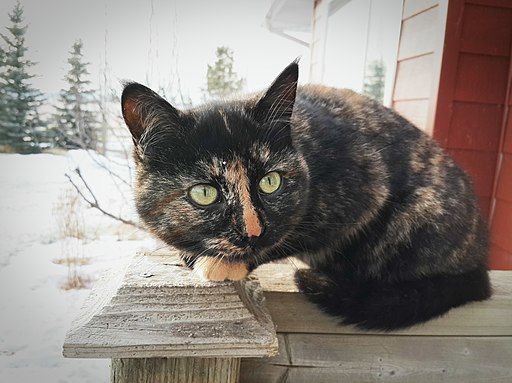 Anxiety and Loneliness After a Life of Independence

Creators of 'Baby Shark' are bringing videos to Netflix Kathie Lee Gifford talk about her kids getting married

Kathie Lee Gifford is a proud mom twice over!The legendary former TODAY host made a surprise appearance on the 3rd hour of TODAY, which aired live from Nashville on Friday, and revealed how happy she is that both her children are engaged to be married.

“Both of my kids are here for the weekend with their fiances,” she said. “The good news is, I adore both of their partners.”

She also opened up about how her late husband, Frank Gifford, would have been thrilled to see both their kids engaged. “It’s a new season and I know Frank is smiling,” she said, tearing up a little. “He might have even had a little something to do with it.”Kathie’s son, Cody, announced his engagement to his girlfriend, Erika Brown, in May, and Kathie posted an ecstatic message on Instagram celebrating the news.

“My son is engaged and I couldn’t be happier for him and @missamerikabrown!!!” she

in the caption.Then, earlier this month, Kathie revealed that her daughter, Cassidy, will also be tying the knot with her boyfriend, Ben Wierda.“So thrilled to announce that my beautiful daughter, @cassidygiff is engaged to a wonderful man, Ben @letsgetwierda I am beyond the moon and stars. Thank you, LORD!” Kathie Lee wrote on Instagram.

Cassidy and Cody haven’t publicly announced their wedding dates yet, but Kathie Lee will obviously be over the moon as she celebrates each of her kids’ special days.However, there’s one thing she probably won’t be doing at their weddings. When Sheinelle Jones asked if she would be singing as part of the celebrations, Kathie Lee said no.

“They don’t want me to sing. Nobody wants me to sing,” she joked.