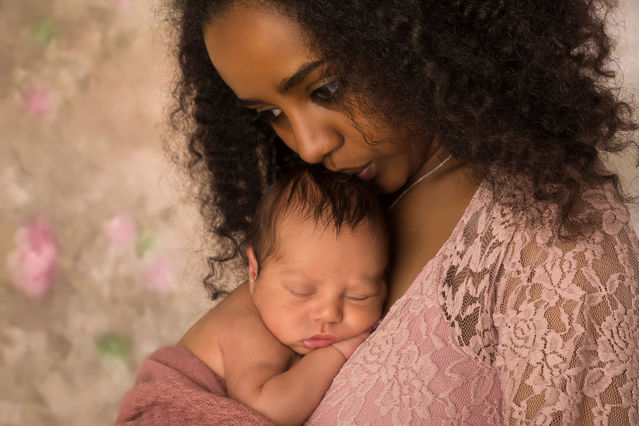 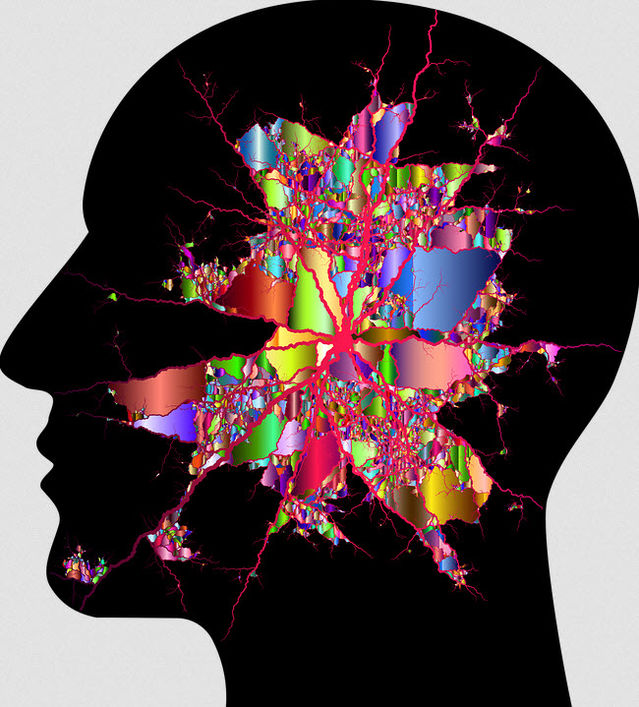 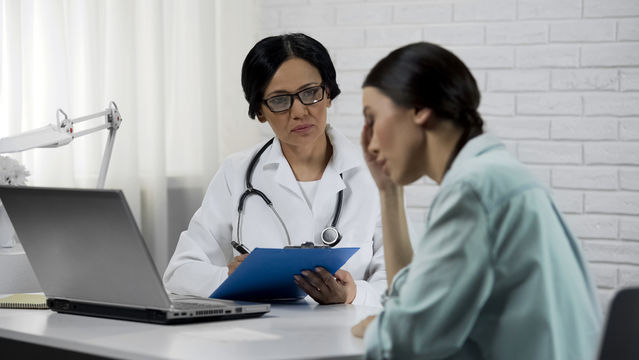 New Drug for Depression, Derived From Ketamine, Is Approved 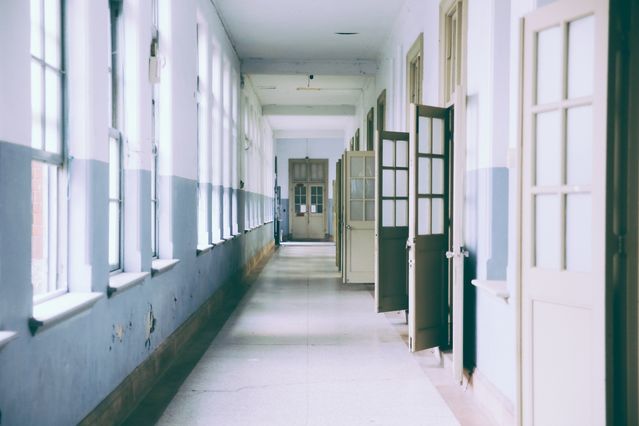 The Truth About Penicillin Allergies 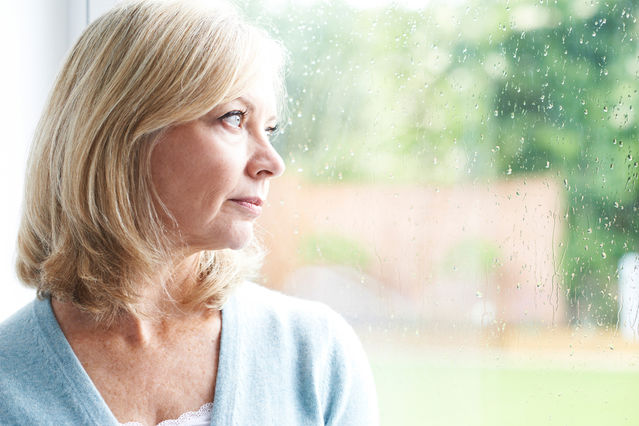 Why Have Overdose Rates Risen for Middle-Aged Women? 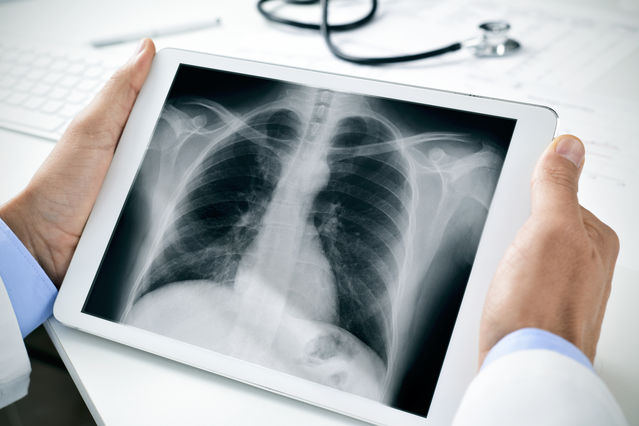 Is That Medical Intervention Doing You Any Good? Vaping may cause seizures, especially among teens, FDA says 'I thought I was just a tired mum. It turns out I was dying'

Heartburn Drugs and Cancer: What Are the Risks?

Editor's note: This story was updated Oct. 2, Oct. 1 and Sept. 30, 2019 with announcements from Walmart, Walgreens, Rite Aid and CVS about suspending sales of all Zantac and ranitidine products. Sept. 26, 2019 -- Doctors write more than 15 million prescriptions for the heartburn drug ranitidine (Zantac ) each year. Countless more patients buy it over the counter. If a bombshell petition filed with the FDA is correct, all those people might need to find another medication . The claim: Ranitidine may be prone to breaking down into a cancer-causing substance. FDA testing found the impurity in generic versions and in brand-name Zantac. Already, one major manufacturer has recalled its version of the drug, and another has ceased distribution. CVS said it would stop selling the drugs until further notice out of an "abundance of caution." Walmart, Walgreens and Rite Aid also suspended sales of the drugs. Canada has asked all drugmakers to stop distribution there, until they can prove their products don’t contain it.

Danger Abounds When Meds and Your Genes Don’t Mix

Laboratory testing of the drug found the carcinogen n-nitrosodimethylamine (NDMA). But we don’t know yet what caused the contamination. Ranitidine may simply be unstable and likely to break down, forming NDMA on its own. If this is the case, eventually the drug could be taken off the market. Or NDMA may appear when generic versions of the drug are made in countries with lax quality control, which allows contaminants to sneak in.

Here’s what you need to know and what you can do about it.

Try to avoid thinking that you can save your children from getting hurt (emotionally or physically). Instead, prepare them to cope.

Earlier this year Valisure, an online pharmacy that tests all medications before dispensing them, found carcinogens in blood pressure medications . Now they’ve found a different one, NDMA, in ranitidine. It appeared in every batch they tested, from every manufacturer, and often at astonishing levels. The FDA’s permissible daily intake limit is 96 nanograms. Valisure said it followed an established testing protocol and found quantities in excess of 2 million nanograms per tablet. When they adjusted their testing methods to copy conditions inside the human stomach, they found around 300,000 nanograms per tablet -- less, but still more than 3,000 times higher than the FDA’s limit.

“Our finding is that this is an inherent instability of the ranitidine molecule. It just falls apart into NDMA,” says David Light, CEO of Valisure. “And this isn’t just Valisure yelling about something we happened to find. The foundation of this concern has been around for decades. We’re really just connecting the dots.” Light pointed to research on ranitidine going back to the 1980s, and as recent as 2016. The pharmacy’s petition asks the FDA to recall all ranitidine products, including brand-name Zantac.

Talk about what it means to be a good person. Start early: When you read bedtime stories, for example, ask your toddler whether characters are being mean or nice and explore why.

But the FDA’s own testing didn’t produce such alarming results. “Although NDMA may cause harm in large amounts, the levels the FDA is finding in ranitidine from preliminary tests barely exceed amounts you might expect to find in common foods,” says a statement from Janet Woodcock, MD, director of the agency’s Center for Drug Evaluation and Research. “The FDA will take appropriate measures based on the results of the ongoing investigation.”

Light believes the discrepancy is due to testing conditions. “The conditions the FDA appear to be using, which they've now published, are designed to look for a contaminant in lab conditions,” he says. “But if you look at conditions relevant to the human body, levels are thousands of times higher.”

The FDA issued warning letters to Cali Botanicals of Rancho Cordova, CA, and Kratom NC of Wilmington, NC , ''for illegally selling unapproved, misbranded kratom-containing products with unproven claims about their ability to treat or cure opioid addiction and withdrawal symptoms.".

Even if ranitidine itself isn’t to blame, NDMA can contaminate the medication in other ways. Last year, 90% of all drugs sold in the U.S. were generic. And of those, 80% were at least partly made overseas, where labor costs are much lower. Insurance companies often cover only the least expensive version of a medication, so demand for these generics is high. But keeping costs down often means less quality control, says David Gortler, PharmD, a pharmacology expert and former FDA medical officer. “There’s a problem endemic in generic drugs manufactured overseas, particularly in countries like China and India,” he says. “There really should be no risk of cancer-causing impurities with ranitidine, when the drug is produced correctly. The NDMA content is at least 30 orders of magnitude over what it should be in one test. Other lots could be higher or lower than that, but nobody is testing these cheap generic drugs, including the FDA.”

Special times. Set aside a few minutes at a regular time each day when you can give your undivided attention to your child. This quiet calm time – no TV, iPad or phones - can be a confidence builder for young children. As little as five minutes a day can make a difference.

The FDA does inspections at drugmaking facilities overseas but lacks resources to do “independent clinical studies,” it says on its website. The agency does investigate reports when they are made concerning problems with drugs.

Gortler likens the problem to swapping ingredients while baking a cake. Drug manufacturers are required to specify the exact recipe they propose to use, as well as where they’re getting their ingredients -- where the flour and eggs come from. If they want to deviate from the recipe, they must get approval in advance from the FDA. But the FDA can take a long time to approve such a change, so an overseas drugmaker may just go ahead and use cheaper, less pure ingredients to save on costs. Unknown ingredient sourcing can allow dangerous contaminants into the supply chain. 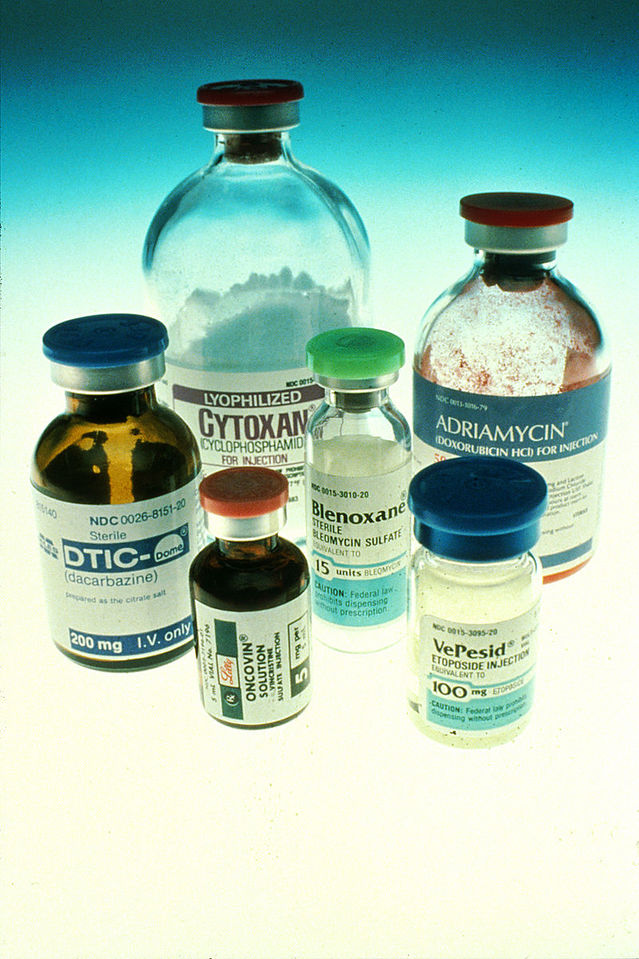 Chemobrain: The Impact of Chemotherapy on Cognition

“Let’s say a Chinese company says they’re getting their acetone from 3M, but they get it elsewhere to save money. Instead of using real eggs to make that metaphorical cake, they’re using a synthetic egg substitute,” Gortler says. “Ultimately the cake may look similar -- just like all pills look similar -- but there’s no way you’ll get the same results.” Still, we shouldn’t automatically distrust drugs from overseas, Light says. “We test every batch of every drug, and we do find good batches coming from India and China,” he says. “The cracks in oversight and regulation are definitely a big part of the problem, but I wouldn’t say that everything made there is bad.”

If You Take Ranitidine

Questions remain about how much NDMA is in ranitidine and if it’s as widespread as Valisure claims, but daily users do have cause for concern. The EPA considers NDMA a probable human carcinogen, since animal studies have found that prolonged exposure led to tumors in the liver, lungs, and elsewhere.

“The damage would be less if you’re an occasional user, but it’s cumulative,” says Light.

Valisure is working with researchers at Memorial Sloan Kettering Cancer Center to dig deeper into the risks. They hope to be able to pinpoint which types of cancer are linked to NDMA soon, so people who’ve been taking ranitidine for years will know what to monitor with their doctors.

Last week the FDA (U.S. Food and Drug Administration) approved esketamine as a totally new kind of antidepressant. Why use esketamine instead of less habit-forming oral antidepressants that affect monoamine neurotransmitters?

Beyond the cancer worries, NDMA poses other dangers. In animals and humans, exposure has led to liver damage and, in larger amounts, even death. And there’s reason to suspect the substance can harm a human fetus: When pregnant mice were fed NDMA in the lab, their babies were either born dead or died shortly after birth.

While the FDA hasn’t yet issued a recall for any version of ranitidine, it says users have options. “People taking OTC ranitidine could consider using other OTC medicines approved for their condition. There are multiple drugs on the market that are approved for the same or similar uses as ranitidine,” the agency says in a statement. If you take a prescription version, talk to your doctor before discontinuing it. There are also several prescription options.

Sanofi, maker of Zantac, the brand-name version of ranitidine, issued a statement of its own: “We are working closely with the FDA and are conducting our own robust investigations to ensure we continue to meet the highest-quality safety and quality standards. At Sanofi, we remain committed to being transparent with our patients and consumers and will share an update when one is available.”

Light strongly recommends talking to your doctor about switching drugs. “We did test all the other drugs in a similar class. Zantac was the only one widely used in the U.S. with this extreme problem,” he says. “There’s no acceptable cancer risk for a medication like this. It’s given to pregnant mothers, it’s given to infants. There are plenty of alternatives out there.”

The article sourse is on www.webmd.com