Am I in the wrong for cancelling my wife's Mother's Day? 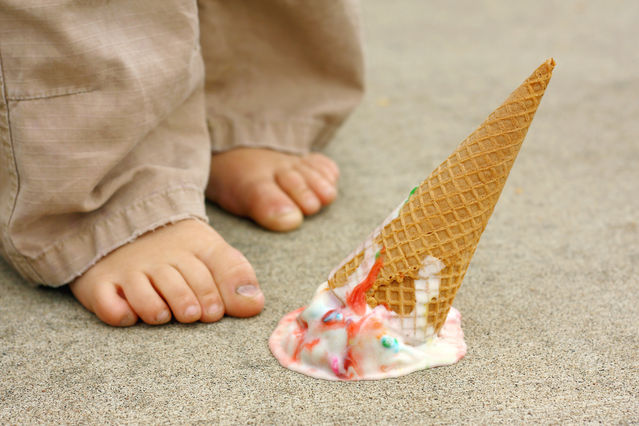 It’s Time for a New Kind of Mother’s Day Want a snow day from school? Try these superstitions

8 things I want my daughter to know about March 8 'I spent Mother's Day alone because my ex wouldn't let me see my kids.' Thanks for the cheddar! Kraft's paying your Mother's Day babysitter

Al Roker on Raising Son With Special Needs: ‘I Admire Him’ 'I was paralysed, but it didn't stop me becoming a single dad' 'Is it wrong to want to spend my first Mother's Day without my in-laws?' The history of Mother's Day: The story of Anna Jarvis In honor of Father's Day , Al Roker, Craig Melvin and Willie Geist, Thomas Rhett, Patton Oswalt and other celebrity pops were asked to tell their best dad jokes.But were they good, or so bad they were good? Six kid judges from Universal Kids' hit shows rated the dad jokes. Universal Kids is a party of our parent company, NBC Universal.

The six little ones came ready to laugh, but shared their criteria for what makes the perfect dad joke: The dads have to have great delivery, there should be a clear punchline, and most of all, they have to be corny. 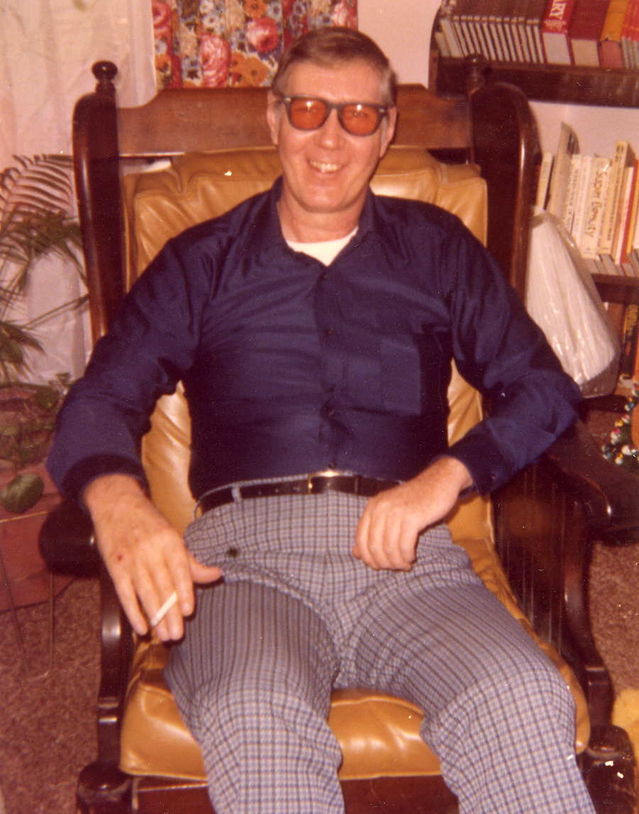 A Guy Walks Into a Bar and Says “Ouch!”

"A dad joke is when a dad tells a joke and thinks it's funny but it's so unfunny that it becomes funny," explained Nicole Kalesioris, who appeared on Universal Kids' bedroom makeover show "Get Out of My Room."Al Roker was first.

"Why was the pirate not able to get into the movie theater? Because it was rated arrr!"

One kid judge called the joke "So stupid!" while another said it didn't make sense, because: "What if the pirate was over 18?"

His hilarious delivery, which included a pirate voice, scored him points with the kids. B-.

Next, it was Willie Geist's turn.

"Why did the scarecrow win an award? Because he was outstanding...in his field!"

The joke earned cheers, even though one of the kid judges predicted the punchline. B+.

"What do you call fake spaghetti? Impasta!"