Rebecca Romijn Won’t Let Her Kids Do This One Thing

I'm at my wits end regarding my 5-year old son. He doesn't follow rules at my house and his mother only makes it worse. : Parenting

Bill Hader Cries Over Not Seeing His Kids Enough

What Difference Does Quality Time Make? 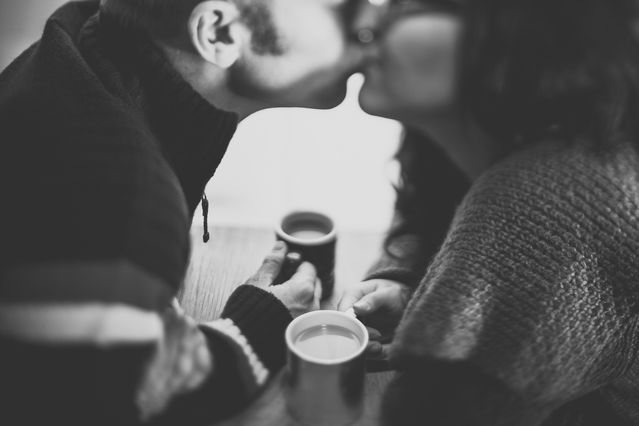 Why Is Checking In So Important?

Sandra Bullock’s Kids Will Get ‘Three Small Gifts’ on Christmas

How Much Screen Time Is Too Much? 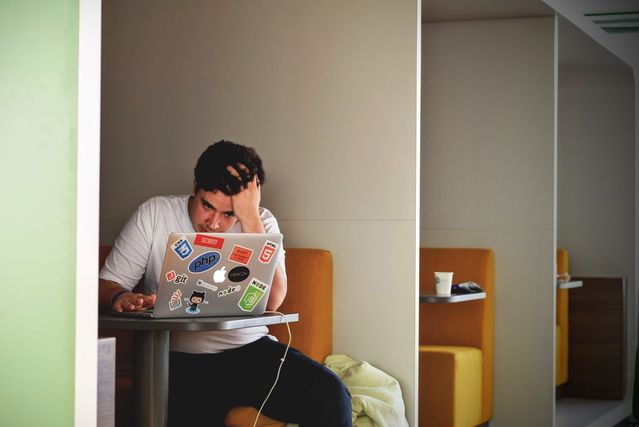 Sprinting Toward the Finish Line Behati Prinsloo Explains Why Adam Levine Is the 'Stricter' Parent

Peta Murgatroyd: My Son Shai Is ‘All About Me’

Stop telling me to limit my kids screen time 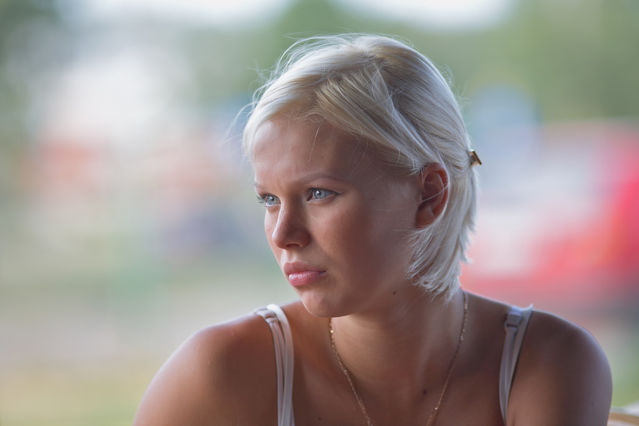 What Stopped Us? Why Didn’t We Report?

Ellie Kemper ’s son is only 2-years-old, but the pair already have a fun “party trick” based off A Star Is Born — and it’s the actress’ “favorite thing” that James does.

The Unbreakable Kimmy Schmidt star, 38, said she often plays the Oscar-nominated film’s soundtrack at home. “ Bradley Cooper ‘s voice is very deep and gravelly throughout the movie, and there’s one dialogue bit on the soundtrack … where Lady Gaga says, ‘You know I don’t feel this way about everybody,’ and Bradley Cooper says, ‘Good!’ James thinks that is so funny,” Kemper told Us Weekly exclusively at an Unbreakable Kimmy Schmidt event at The Paley Center for Media in New York City on Thursday, January 24. “He bursts out laughing every time it happens and now he says it.”

The two-time Emmy nominee considers herself an “obnoxious” mother and admitted to Us , “When we’re at a party or someone comes over, I’ll say, ‘James, you know I don’t feel this way about everybody,’ and he says, ‘Good!’ And I’m, like, a stage mom about it. I’m like, ‘Look at our little party trick!’”

Of course, this isn’t the first time that the Office alum has bragged about James. “I’m sure it’s very standard development but to me he’s a genius,” she told Us in June 2018. “I can’t believe how he’s mastered all of these words already. In the past week, he’s started imitating, mimicking words that I say. He says them right back to me and I think he’s the smartest person on the planet.”

Kemper also opened up about mom guilt at the time, which she hasn’t let stop her from raising a little one and starring in a successful Netflix show. Unbreakable Kimmy Schmidt premiered in 2015 and ran for four seasons. The final episodes were released on Friday, January 25.

The actress and her husband, Michael Koman , welcomed their son in the middle of the show’s run in August 2016, four years after tying the knot.

With reporting by Nicki Gostin