Do People Choose Romantic Partners Similar to Their Parent? 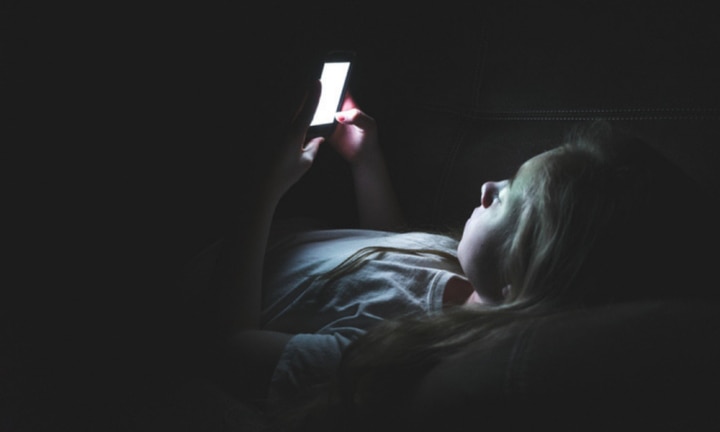 Almost half of kids are chatting with strangers online, survey says 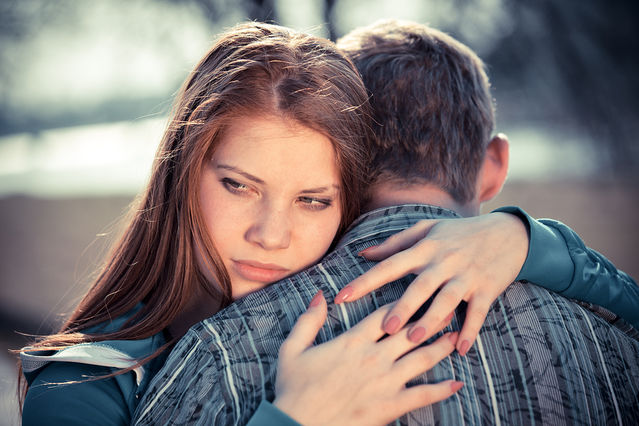 Do You or Your Partner Have an Anxious Attachment? 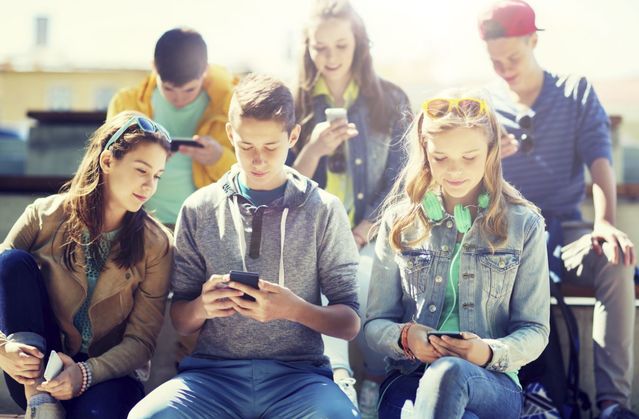 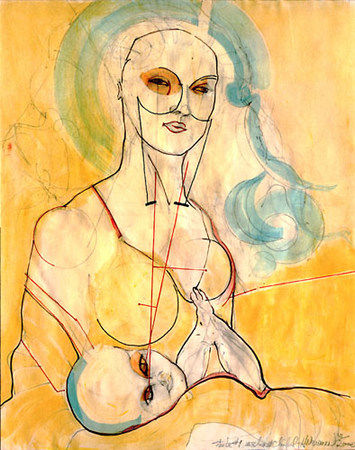 What Your Attachment Style May Reveal About Your Sex Life

'My dog's previous owners want to take her back'

Lying to Your Therapist: 1,345 Clients Describe Their Deceit 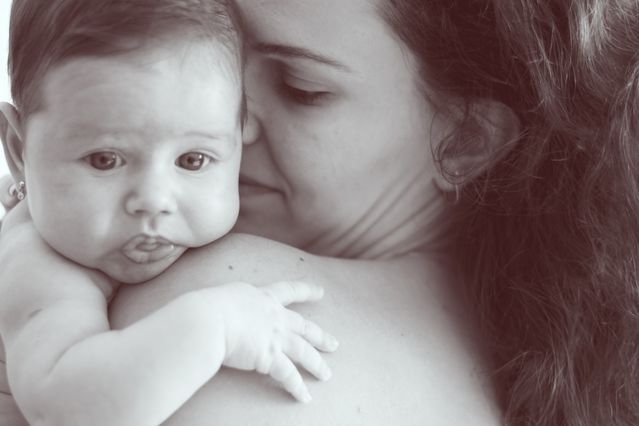 How You Hold a Baby May Say Something About Your Personality

This simple urine test could save lives by detecting preeclampsia sooner, researchers say

Why Dogs Are Loved and Valued More Than Cats

Do Social Media Hurt Mental Health of US Young? 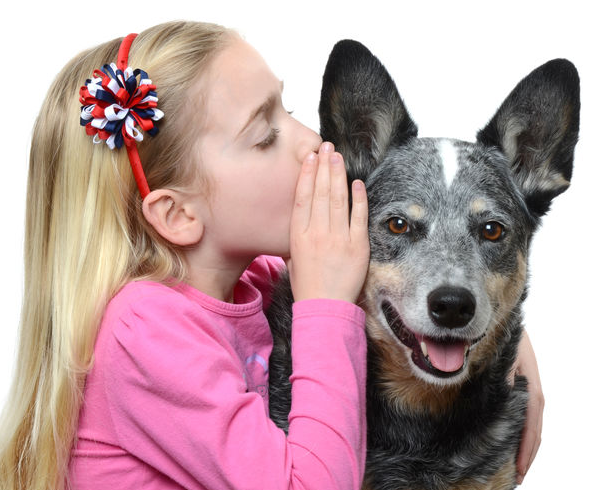 Why Do Kids Become Less Attached To Pets As They Get Older?

Cats Are Attached to Humans, After All

Cats and dogs are the most common pets , but there is a decisive difference between the two species of small carnivores: Dogs are often praised for forming deep social bonds with their human owners, while cats are not.

One of the most famous examples of this is the story of Hachiko, a Japanese Akita dog. Every day, Hachiko would meet his owner Hidesaburō Ueno, a professor at the university in Tokio, at the train station after his commute home. Even after his owner died at work, Hachiko would wait at the train station each day for nine more years until he died himself.

Do Cats Know Their Names?

The study, headed by Atsuko Saito from the Department of Cognitive and Behavioral Science at the University of Tokyo and published in the academic journal Scientific Reports (Saito et al., 2019), used a so-called habituation-dishabituation paradigm to investigate whether or not cats recognize their names.

Similar stories have not been told about cats⁠—and in general, most people assume that cats are more independent from their owners than dogs. But could it be that this common assumption is wrong and that cats do indeed have deep social bonds with their owners, comparable to dogs?

A research team from the Department of Animal and Rangeland Sciences at Oregon State University designed a study to find out (Vitale et al., 2019). The researchers used a cat-compatible version of the so-called strange situation test, a commonly used test to assess the bonds between mothers and their children. The test is fairly easy: First, cats spend two minutes in a new room together with their owner. Then, the owner leaves the room and the cat spends two minutes alone in the new room. After that, the owner comes back to the room and the researchers assess the cats’ behavior based on established protocol for this test. Based on what has been observed in humans and dogs, the experts then classified the cats into different attachment styles.

The interesting question was: How many cats showed each attachment style? 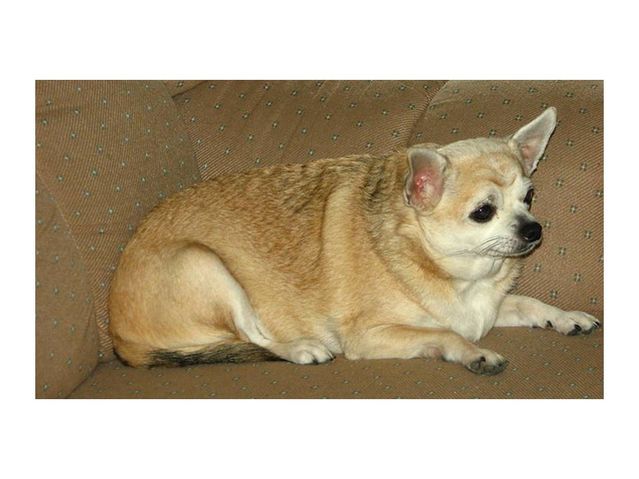 Overweight Pet Owners Are Likely to Have Overweight Dogs

The result was quite surprising: About two-thirds of cats (64.3 percent) showed a secure attachment to their owner, while only about one-third (35.7 percent) showed one of the forms of insecure attachment. This, in contrast to the common opinion that cats are more independent than dogs, suggests that the majority of cats show strong and secure social bonds with their owners.

The researchers then investigated whether social training could change the attachment style of the cats, by conducting a 6-week training and socialization intervention with a group of 39 kittens. Interestingly, the program did not have much effect on the cats’ attachment style, indicating that once the social bond between a cat and its owner is formed, it remains relatively stable over time.

Sarah Jessica Parker (mom to three son James and twin daughters Marion and Tabitha): “As a working mother high heels don’t really fit into my life anymore - but in a totally wonderful way. I would much rather think about my son than myself.” 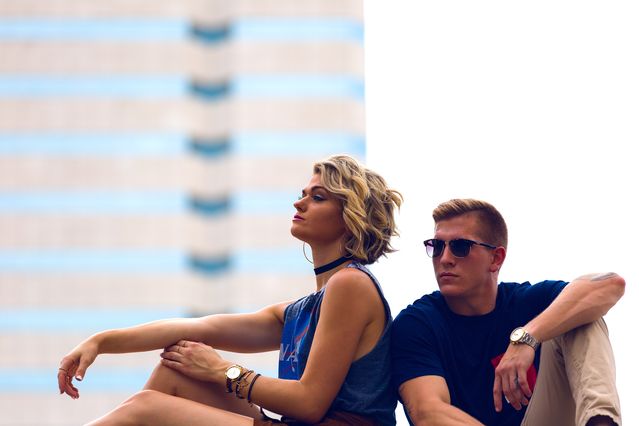 Do You or Your Partner Have an Avoidant Attachment Pattern?

Taken together, the study clearly suggests that cats have the same ability to form deep social bonds with their owners that dogs do—even if they appear to be more independent than their canine counterparts.