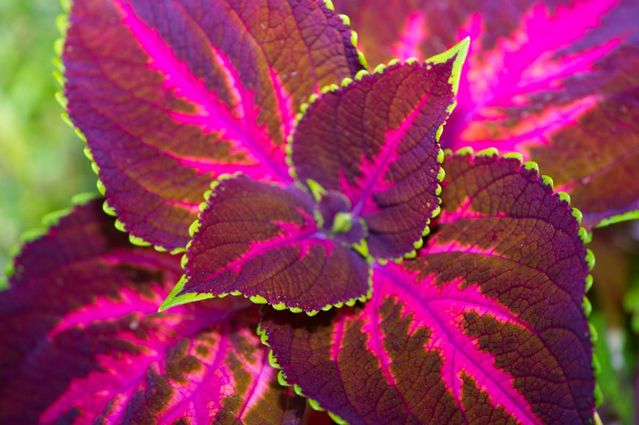 Autism at Work Today and Tomorrow Working mums are 40% more stressed than others, study shows 'The crushing anxiety of being a single mum in school holidays' 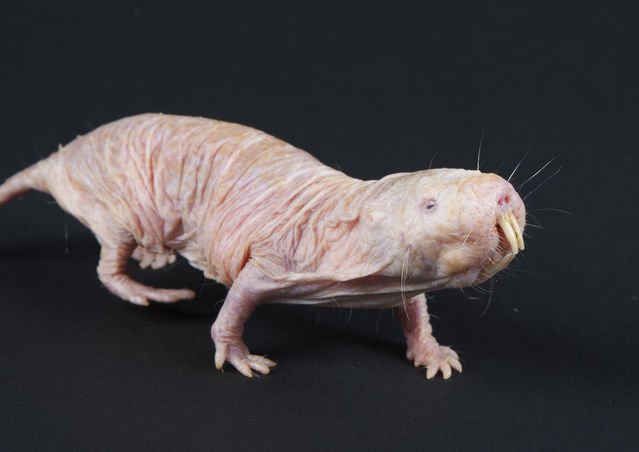 Love Is Enough—or Is It? Common Myths about Relationships

Justin Timberlake: Tiger Woods and I Bonded Over ‘Being Fathers’ 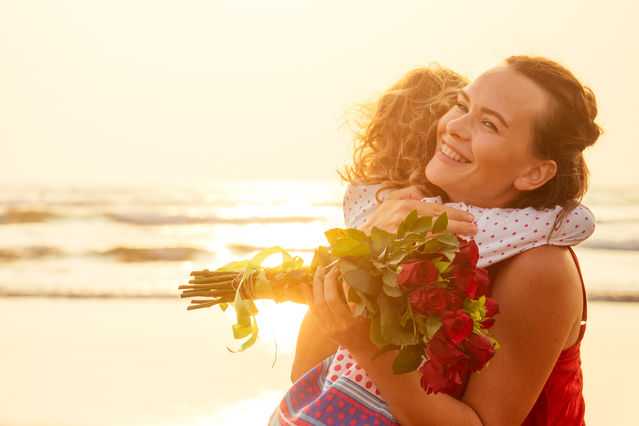 For All the Moms with ADHD... 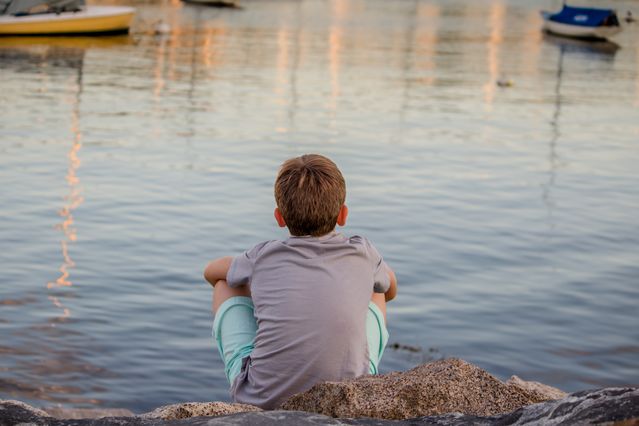 The singular heartbreak of feeling as though you're failing at everything 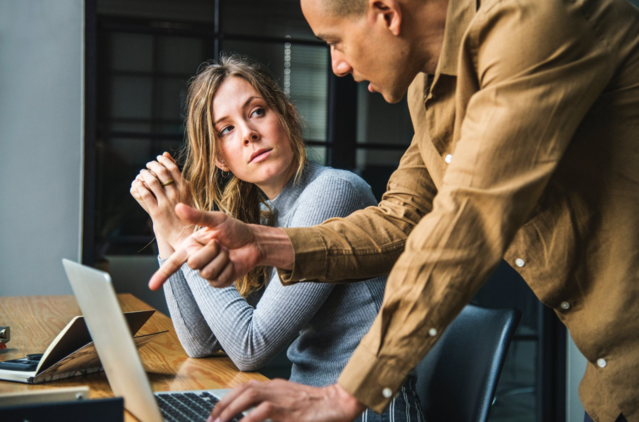 Why Your Work and Career Can Continue to Debilitate You 'We are having a boy': Amy Schumer talks about her bundle of joy with Chris Fischer 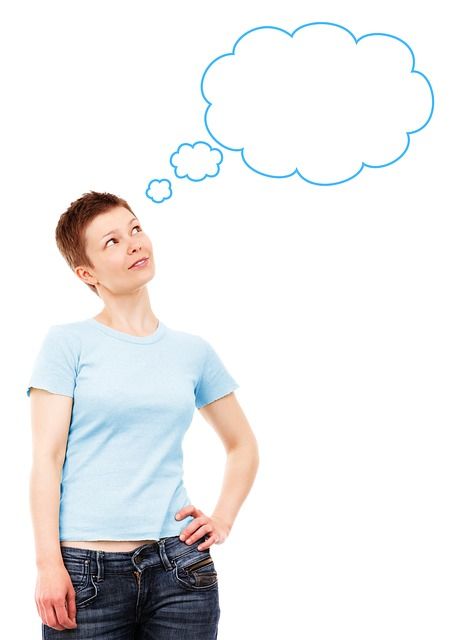 Amy Schumer is back to work after welcoming her son, Gene, to the world in May , but that doesn't mean returning to showbiz has been easy for the first-time mom.

on Saturday, the entertainer opened up about the fears she felt and the tears she cried throughout the process.

"Five months today and like all moms I love him so much it hurts," she wrote alongside a set of sweet photos of her holding her baby boy in her arms. "I'm feeling strong and good and like I’m still a human being with interests and ambitions and goals I’m excited to reach." Those goals include doing the work she loves onstage and on-screen, and while she has no regrets about that, she had concerns.

"It’s felt good to be back at work," the 38-year-old continued. "I was so worried about it and was afraid to go back after he was 3 months old."

But she eased into it long before that. In fact, Gene was only two weeks old the first time Schumer delivered a postpartum stand-up performance — an experience that introduced the star to social media mom-shaming for not waiting longer .

Be the role model your children deserve. Kids learn by watching their parents. Modeling appropriate, respectful, good behavior works much better than telling them what to do.

However, what those critics didn't realize is that getting back to work makes the time Schumer spends at home with Gene all the better.

"A couple days I’ve cried from missing him," she wrote. "But it’s mostly good to be back and the breaks energize me to be a better mom and appreciate our time even more."

"I have it a lot easier than many people but I wanted to share my experience," Schumer said, asking fellow moms to share their own stories. Several celebrities did just that in the comments that followed her post.

The man who came out 5 year of baby coma.

"Will & Grace" star Debra Messing explained that although she was able to bring her son, Roman, to the set of her hit sitcom for rehearsals during the show's original run, everything was harder "on show night.""Omg, my body hurt from his absence," she wrote. "I felt a physical yearning, and I questioned myself, and felt guilty, and would cry. It was hard. I’d feel such moments of joy making people laugh. I’d get lost in the work and it energized me and empowered me. And then I’d get home and literally sprint to his crib and rock him, feeling like I was HOME. It’s hard, being a working mom. But I believe that we are better moms when we are able to do what fulfills us."

Amy Schumer cuddles with baby Gene before going 'back to work'

Drew Barrymore said that she "didn’t care about anything" after the arrival of her daughters, Frankie and Olive. "Everything seemed trivial if it wasn’t about my kids. But after time, things fall into the new place. Not the old. Old is gone. Forever changed by a love that is indescribable!"

The "Santa Clarita Diet" actress added that "it just seems to get better and better every day!"