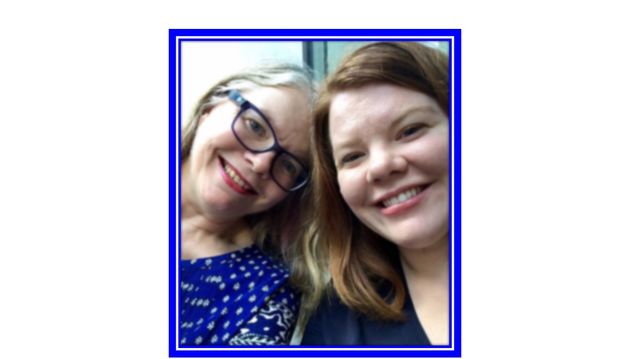 Kim Kardashian: Pics of Khloe With Daughter, Nieces for Birthday My teen daughter died by suicide; here's what I wish you knew Adam Levine says his daughter Dusty Rose, 3, doesn't like it when he sings

Millions of people around the world love Adam Levine’s music, but he's having a tough time winning over at least one person in his own home.During an appearance on Monday’s episode of “The Ellen DeGeneres Show,” the Maroon 5 frontman revealed his 3-year-old daughter, Dutsy Rose , doesn’t care for his singing.“Yeah, you know, you’d think that she’d like when I sang to her," the former coach of "The Voice" said. "She just doesn’t like it that much, though."Levine, who also has a 19-month-old daughter, Gio , with his wife, Behati Prinsloo , then told a story about how Dusty once shut him down when he played guitar for her. Behati Prinsloo opens up on struggle with postpartum depression

Adam Levine to leave ‘The Voice’ after 16 seasons

“I wish I was lying, you know," he said. "(There) was one moment where I spent with her kind of just playing guitar. She was playing with stuff and looking up at me every once in awhile.

“I’m like, ‘Oh, my God, it’s working, she’s loving this, so great.’ I was like auditioning for my daughter, which is ridiculous. And we’re having fun ... and finally she just looked at me, and she touched — the guitar was, like, right here — and she’s just like, ‘Put that down.’ I was like, ‘Put that down. Cool. Sweet.’ This is like, wow, the most humbling thing that’s ever happened. I’m like, OK. All right, cool. I’ll put it down.”

Memorize the acronym H.A.L.T. Tantrums often happen because the thrower is Hungry, Agitated, Lonely, or Tired.

Levine joked that the whole incident has scarred him.

“I’ve been trying," he said. "I don’t know if I have the courage to confront her again and perform music in front of her."

And while Levine may not be called in anytime soon for lullaby duty for Dusty, he can take solace in knowing he does have at least one supporter under his roof.

“The other one likes it — Gio loves music,” he said.

Interestingly, Gio and Dusty both tuned in earlier this year when Maroon 5 performed at the Super Bowl . Prinsloo captured the moment.

We can only wonder what kind of feedback Dusty had for her dad after the show.