Carrie Underwood reveals that baby No. 2 is 'harder on my body' 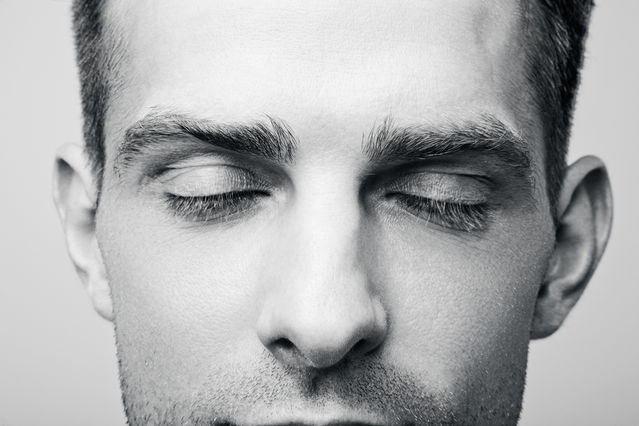 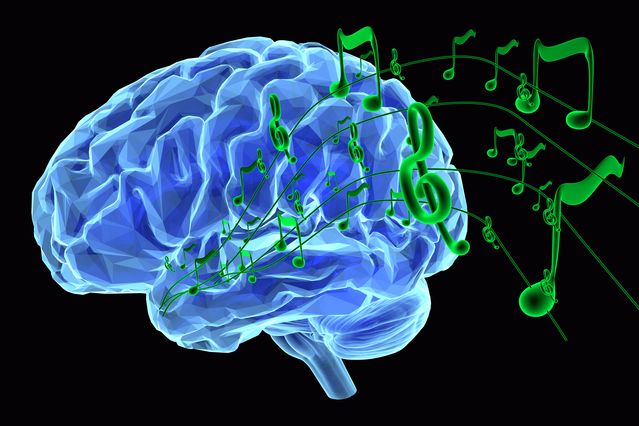 Music, Fiction, and the Neuroscience of Active Forgetting Michael Bublé on looking back at son's cancer journey: ‘It sucks, it hurts’ 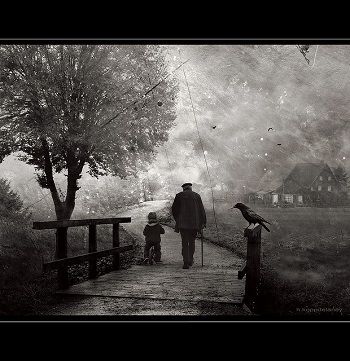 What Can A Lizard Tell Us About Mental Health? 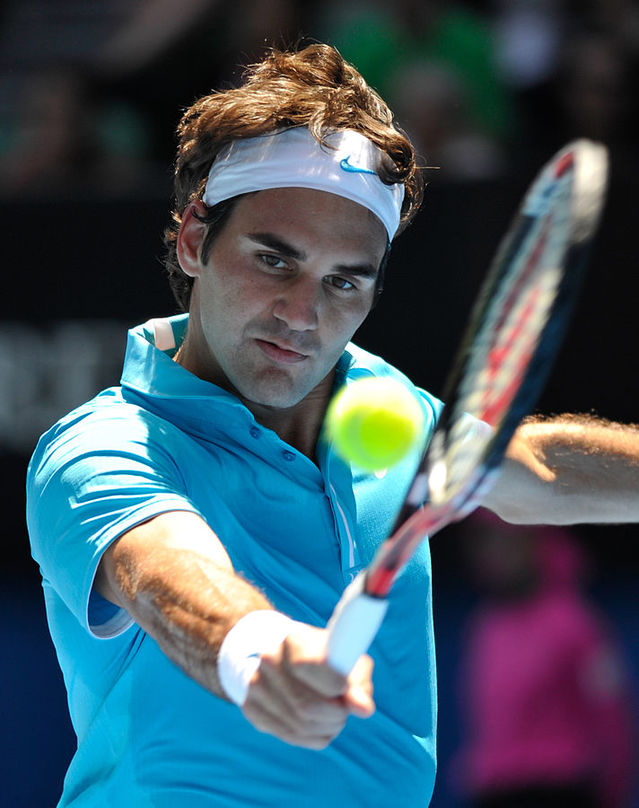 How Your Brain Can Predict the Future

Westfield is making Christmas a touch easier with ‘sensory-friendly’ Santa

Modern society is teeming with stress. Given the extensive demands on both our personal and professional lives, this probably comes as no surprise. What might be surprising, however, is the discovery that ongoing stress over expanded periods of time can lead to certain irregularities in the stress response system. This, in turn, can give rise to a range of conditions including high blood pressure, stomach ulcers, and depression. Thus, it is essential for people to be able to cope with stress on a daily basis.

The Many Heath and Sleep Benefits Of Music

Enter music therapy, which has been gaining increasing popularity as an effective way to combat stress. Using music to improve health has been well-documented. But how does listening to music actually relax us? This question was the focus of a recent study led by Kenichi Itao of Juntendo University in Japan. In order to pursue this inquiry, Itao and his collaborators built on previous research and devised an experimental procedure in which participants arrived at the laboratory, took a seat, completed a short test. From there, they listened to five minutes of silence, followed by three minutes of music, followed by five more minutes of silence.

Teach kids this bravery trick. Tell them to always notice the color of a person's eyes. Making eye contact will help a hesitant child appear more confident and will help any kid to be more assertive and less likely to be picked on.

The participants listened to to three pieces of music:

All the while, participants were attached to both a heart rate sensor as well as a blood flow sensor, and they had their body surface temperature measured during the protocol to assess their stress levels before, during, and after they listened to each type of music. The researchers honed in on the activity of these three physiological processes, since they can reveal information about tension, stimulation, and stress levels. The investigators recruited 12 women ranging in age from their 20s through their 40s, and grouped them by age (20s, 30s, and 40s). The experiments were conducted three times (once for classical, healing, and J-Pop music) for each of the participants.

What did the researchers find?

To assess heart rate variability, participants had a heart rate sensor attached to their chests that measured the ratio of low frequency to high frequency heart rate (LF/HF). When the ratio is smaller, it indicates lower autonomic nervous system activity, and thus lower stress levels. The investigators found that, overall, participants’ LF/HF decreased significantly while listening to the music compared to before and after the music was playing. In other words, they were more relaxed when the music played. In particular, participants’ LF/HF ratio fell significantly when listening to classical and healing music when compared to the measurements after the music finished. These results demonstrate that when listening to music, and especially the classical and healing pieces, the sympathetic nervous system is suppressed while the parasympathetic nervous system is heightened, indicating relaxation.

The investigators measured blood flow volume by attaching a sensor to the participants’ fingertip, and recording the levels before and during listening to music. The scientists discovered that listeners' blood flow volume tended to rise when listening to classical music, demonstrating a relaxing effect. This was in contrast to J-Pop and healing music, for which no effect was found.

Menzel and Chenoweth, who'll both host and perform on the upcoming NBC special, sat down with our own Jenna Bush Hager and shared their magical memories of working together, what they're working on now and whether they're an Elphaba or a Glinda in real life.

Taken together, these results demonstrate that listening to music soothes the body, mind, and soul. As the poet and author Berthold Auerbach once stated, “Music washes away from the soul the dust of everyday life.” While he likely didn’t have scientific research on his mind, the findings of this study support his sentiment.